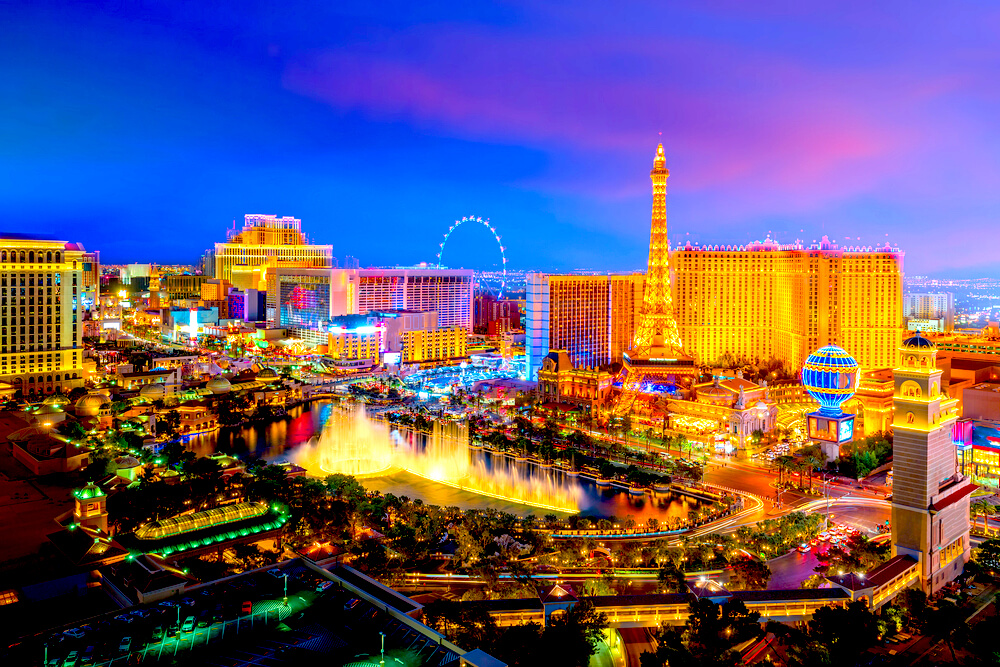 Las Vegas is one of those destinations that many have on their bucket list, and with good reason. It’s a place that has a little bit of everything and can introduce you to some incredible adventures. Whenever you’re thinking of traveling to a specific destination, it can be beneficial to learn as much about it as possible. Before you pack your bags and run off to Vegas, let’s take a look at 6 facts you may not already know about Sin City.

It’s the Brightest Spot on Earth
Thanks to all the lights on the Las Vegas Strip, it’s said to be the brightest spot on Earth. When you go to Vegas, take a look at all the lights around you and marvel at how you’re standing right in the center of it all.

Gambling Was Once Outlawed
It wasn’t until 1931 when gambling was legalized in Nevada. That one change changed everything and now today there are dozens of casinos throughout Las Vegas and in the rest of the state.

It’s Not the Only Las Vegas
It turns out Las Vegas is not the only city by that name in the United States. There’s also one in New Mexico that was established in 1835 making it older than the Nevada city which was established in 1905. If you’re planning on driving from one city to the other, it will take you about 10-hours and you’ll travel through three states and two separate time zones (Las Vegas, NV goes by PDT while the NM city goes by MDT).

Weddings Are Extremely Popular
You probably already know that weddings are very popular in Las Vegas, but did you know that there were around 81,000 ceremonies performed in the city in 2014? It undoubtedly has to do with several factors, such as that it’s extremely affordable to get married in the city not to mention you’ll have the pleasure of saying you got married in Las Vegas. Talk about a memorable experience! As you can probably guess, Valentine’s Day is one of the most popular days for the happy event.

Many Call Vegas Home
Although there are quite a few visitors who go through Las Vegas every day, there are many people who call the city home. There are over 630,000 residents and, while that is a large number, it’s much smaller than the almost 43-million visitors who visited the area in 2016.

When it comes to Las Vegas, it’s not all about gaming, good food, and major entertainment talent although those are obvious highlights, there’s so much more to discover about it as well, so before you head over, take time to learn the fascinating history behind the city that could make your trip even better.