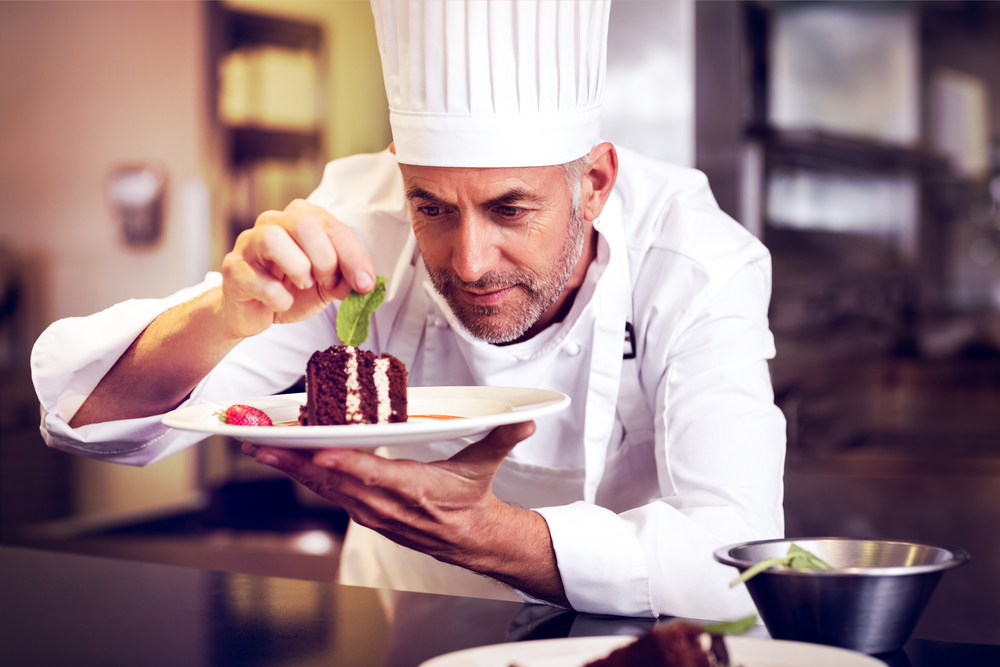 There are so many reasons to visit Los Angeles, but one of the best is the food. It’s not possible to go there to really enjoy all the different tastes and flavors and not have a fantastic foodie experience. If you’re going to the city even for a few days, chances are you’re going to want to stop by at least one celebrity chef restaurant especially if you’ve never been there before. Not only is it a perfect opportunity to get memorable, delicious food, but it’s also a chance to see what all the hype is about regarding restaurants and chefs you’ve been hearing about for quite some time. With that said, in no particular order, let’s talk about some of the celebrity chef restaurants in and near Los Angeles that you’ll want to look into visiting.

Ink
On Melrose Ave in Los Angeles is where you’ll find Ink along with chef and owner of the restaurant, Michael Voltaggio. You no doubt recognize his name, especially if you’re a fan of Top Chef on Bravo; Voltaggio was the season 6 winner. Some current food offerings at the restaurant include Filet Mignon, Egg Yolk Gnocchi, Beet Bolognese, Foie Gras Shavings, and Baja Sea Bass.

CUT
CUT, better known as CUT by Wolfgang Puck, is a modern steak restaurant that’s set on Wilshire Boulevard in Beverly Hills. Some of the options on the current menu include Big Eye Tuna Tartare, Bone Marrow Flan, Maple Glazed Pork Belly, Red Wine Braised Short Ribs, Tuscan Black Kale, and Soft Polenta with Parmesan. Due to how busy it can get, reservations are highly recommended. 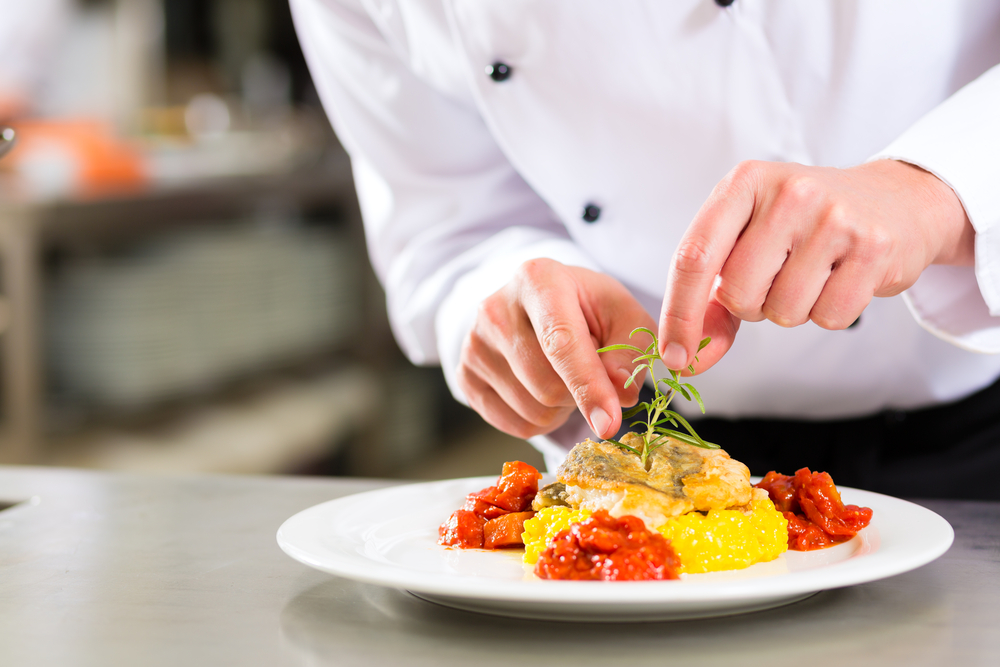 Trois Mec
Back in 2013, Trois Mec opened thanks to Ludo Lefebvre and his partners Jon Shook and Vinny Dotolo. The name, by the way, translates from French to “three guys.” Just a heads-up that, at this restaurant, you have to buy tickets to get in. Tickets include the main meal but extras (coffee, alcohol, etc) are not included. They’re open Monday through Friday for dinner only.

Providence
The seafood restaurant, Providence, on Melrose Avenue in Los Angeles is co-owned by chef Michael Cimarusti along with Donato Poto. If you were a fan of Top Chef Masters, you’ll recognize Cimarusti who made it to episode 6 in the first season. Head over to Providence where you can currently enjoy dishes such as Striped Bass, Live New Bedford Sea Scallop, Norwegian King Crab, artisanal cheeses, and foie gras.

There are a few things to note about the aforementioned restaurants as well as others in and around Los Angeles (and anywhere, really). First, menus change—typically seasonally—so if you check out the menu and something is of interest to you, it’s better to go sooner than later to try it. Also, reservations may be a must depending on the restaurant, especially considering their popularity such as of the previously mentioned restaurants, so call as far in advance as possible to see if they’re necessary and, if so, to make your reservation before the time-slot you want is gone. Depending on the restaurant, you may even be able to make them online.