New York City is the epicenter of fashion in the United States, and remains one of the “Big Four” – the four cities that are considered to be the most fashionable in the entire world. Paris, New York City, Milan and London are the go-to scenes for fashion and style and taking some inspiration from residents of these cities can help you up your fashion game. New York City is an eclectic mix of casual coolness and high fashion and it seems that every New Yorker has an innate sense of style. Iconic shows like Gossip Girl and Sex and the City have only increased the status of New York City as a fashion mecca and to be honest, those shows do give a pretty realistic look at the style scene of the Big Apple. Check out the tips below on how you can steal some of the coolest New York styles. 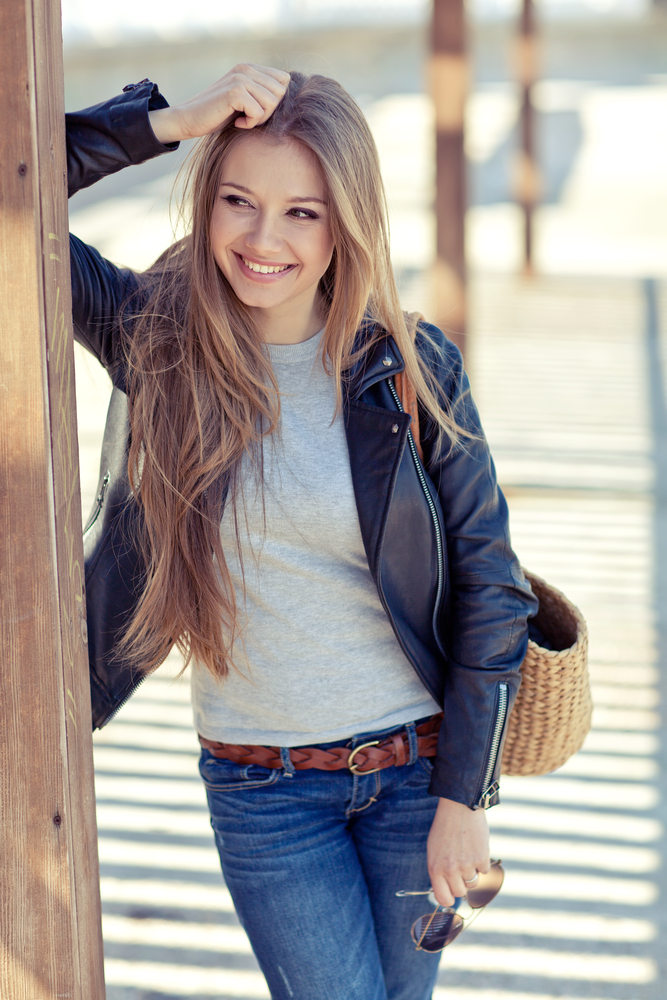 Invest in a Leather Jacket
Leather jackets have always been equated with effortless coolness and New Yorkers know this. Uptown, downtown, office or happy hour, leather jackets are a definite staple in the New York City style scene. Even though leather jackets are everywhere in New York City, they still manage to be unique and interesting because they can be styled in so many different ways. Wear one with your joggers to get the athleisure look or pair a structured moto jacket with a feminine skirt for a flirty, yet edgy look.

It’s All About the Shoes
Carrie Bradshaw understood the importance of excellent footwear in New York City and statement shoes are such a unique aspect of the New York style scene that there are social media accounts set up documenting the footwear of the fashionable. New York City women embrace the “beauty is pain” motto when it comes to their shoes preferring heels over comfort. However, because they do so much walking in New York City, many women tend to stow a fashionable pair of flats in their bags just in case the pain becomes too severe. 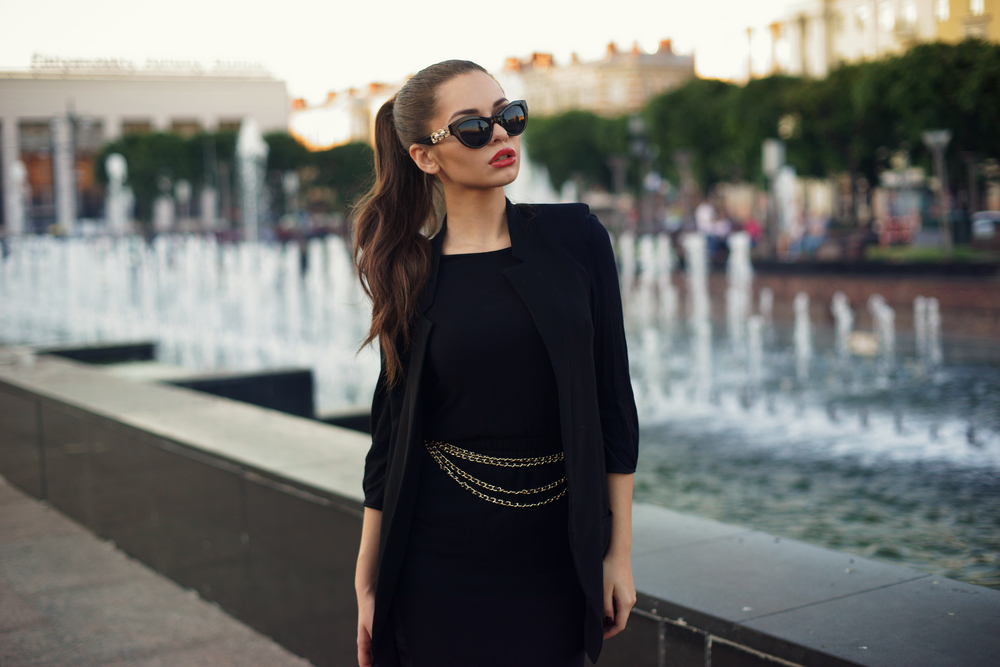 Black is the New Black
Of course, New Yorkers experiment with color, but black will always be the city’s signature color. You may think that black is boring, but creating a monochromatic look is actually a bold fashion statement. Because the clothes and the color speak for themselves, accessorize with simple gold or silver jewelry; you want the clothes to be the focal point of an all black outfit.

If Paris is the classic, traditional woman, New York is her bold, edgy sister. Fashion in New York City is about taking risks, but making sure they are calculated risks. When in doubt, wear black – gray and navy are the secondary colors of choice for New Yorkers – and remember that it really is all about the shoes. Grab a pair of black skinnies, a gray t-shirt, leather biker jacket and the most insanely fashionable shoes to rock the cool New York style no matter where you are.