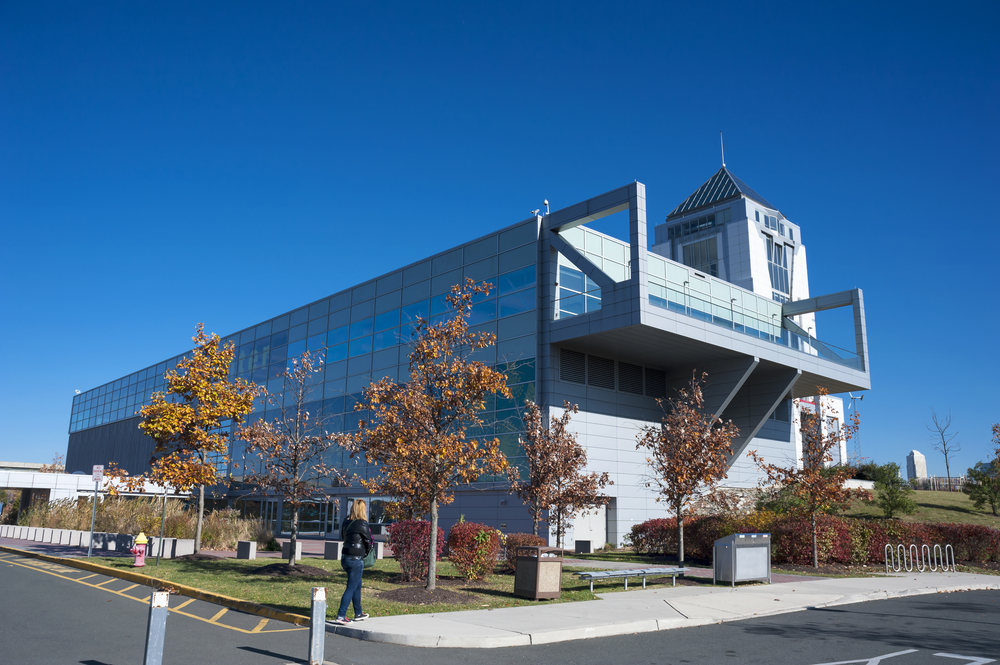 Located in Jersey City, New Jersey is the Liberty Science Center, a science museum that is just as interesting to adults as it is to kids. They make it a point to make the museum not only educational but also a fun place to be. It’s here where it’s easy to fall in love with science. If you’re interested in visiting and checking it out for yourself, the following information can help you get started on planning your trip.

Hours, admission, and LSC After Dark
The Liberty Science Center is closed on Mondays but is open Tuesday through Friday from 9am to 4pm and on the weekend from 9am to 5:30pm. Every third Thursday of the month they also have “LSC After Dark,” an after-hours series of events that runs from 6pm to 10pm and is 21+ only. The next event scheduled is the “Go Green, Get Lucky” event on March 16. The cost to get into the museum varies by age as well as which ticketing option you’re planning on getting. You can buy tickets online or in person. Discounts are available. While you may want to drive in, another option is to take public transportation via the Light Rail, the PATH, or the ferry.

Events
There are always so many different events taking place at the Liberty Science Center. For example, just some of the events that are scheduled include “Beekeeping: The Sweetest Science,” “Story Time: Human Body,” “Animal Encounter,” and “We Explore: Health Care Clinic.” Dates and times vary, so make sure to check their events calendar to find an event you may be interested in attending.

IMAX and RealD 3D
You haven’t seen films until you’ve seen them on an IMAX screen or in RealD 3D. The Liberty Science Center features the 400-seat IMAX Dome Theater that has an 88-foot in diameter domed screen as well as the 300-seat Joseph D. Williams 3D Science Theater. Current showings in IMAX are “Dream Big” and “Extreme Weather” while you can see “Earthflight 3D” and “Secret Ocean” in RealD 3D. Take note that films may change at any point, so if you’re interested in seeing any that are currently out, it’s best to see them sooner than later.

Should you decide you want to visit the Liberty Science Center in Jersey City, don’t forget to verify information before you go, especially in the case of visiting during inclement weather. For example, make sure they’re open on the date and at the time you want to go and that an exhibit or film you’re interested in seeing is still available. To keep up with the latest information, follow them on their social media accounts.