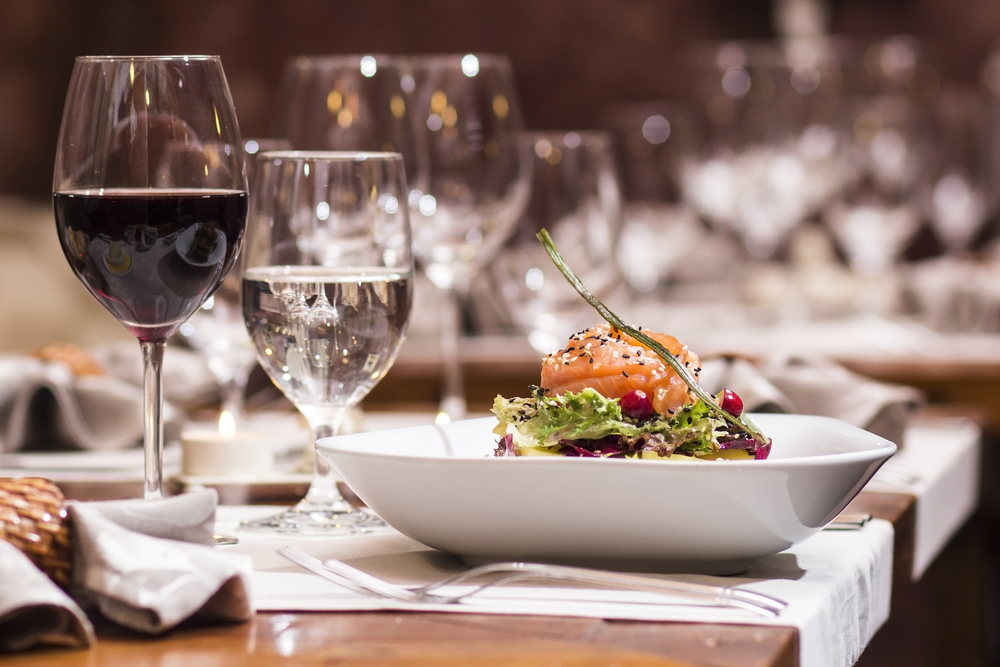 Head down to Sarasota on Florida’s Gulf Coast and prepare for some fantastic seafood. You’re not going to find food that’s been sitting around for awhile; the seafood is super fresh which makes it even more delicious. There are so many fabulous places you could visit if you want the freshest seafood in Sarasota, but the following six eateries are some that should be at the top of your list.

Crab & Fin
The upscale restaurant in Sarasota, which has been open since 1978, specializes in seafood as you can probably tell from the name. Crab & Fin serves a large amount of fish ranging from Alaskan Wild Halibut and Domestic Black Grouper to Key West Yellowtail Snapper and North Carolina Rainbow Trout. It’s here that you’ll also find half shell oysters, crab, scallops, and lobster. Should you want some wine to go with your seafood, you should have no problem choosing something wonderful from their extensive wine list.

Selva
Located on Main Street in Sarasota, Selva is a restaurant that offers dining until 11 PM during the week and 1am on weekends. While they offer a plethora of food options, they’re most known for their ceviche which is available in several varieties that include Lobster Ceviche, Pulpo al Olivo, and Selva Wild Ceviche. Other seafood options include a Crab Spring Roll, Picante de Camarones, Whole Fried Snapper, Selva’s Seafood Paella, and more. There are also plenty of additional food choices – from the Traditional NY Strip to Plato Vegetariano – for those who are looking for non-seafood dishes.

Walt’s Fish Market and Restaurant
Going strong for decades, Walt’s Fish Market and Restaurant in Sarasota is known for fresh seafood. They have a fish market right in the restaurant so not only can you dine in, but you can take some good food home with you as well. There’s also a tiki bar in case you’re in need of a drink. They offer whole fish in addition to fish fillets with species ranging from Mangrove Snapper and Wahoo to Flounder and Swordfish. Crustaceans and shellfish are also available and include calamari, Blue Crab, Prince Edward Island Mussels, and Maine Lobsters amongst other options.

Indigenous
Located on S. Links Ave in Sarasota, Indigenous is an indoor/outdoor restaurant that was opened by Chef Steve Phelps in 2011. They serve up a variety of delicious dishes, but – in addition to fish – two other seafood options you might want to sink your teeth into include the Florida Rock Shrimp Po’ Boy and the Wild Caught Gulf Shrimp. Indigenous, which has a strong passion and focus for sustainable dining, also has quite a wine list, and you definitely don’t want to pass over their decadent dessert menu. Keep in mind that they’re not open for lunch, only dinner from 5:30pm – 9:00 pm Tuesday through Saturday.

Owen’s Fish Camp
Downtown Sarasota is the home of Owen’s Fish Camp, a restaurant that offers a whole slew of fresh seafood. There’s a varied menu so there’s certainly something for everyone. Just some of the seafood options on the menu include Blackened Mahi Po’Boy with Bacon, Remoulade & Pepper Jelly, Seared Sea Scallops with Braised Pork & Owens Succotash & Grits, Creole Fish Gumbo with Crawfish Tails, and Murph’s Famous Bloody Mary Oyster Shooters. They’re not open for lunch, but they’re open starting at 4 pm seven days a week.

KaCey’s Seafood and More
With an obvious focus on seafood, KaCey’s Seafood and More in Sarasota offers a little something for everyone whether you’re feeling a seafood dish or you want something a bit different. On days when seafood is a must, just some of the options include Seafood Gumbo, Lobster Bisque, Big Bang Shrimp, grilled fish, Cajun Mahi Salad, and the Cod-Zilla Fish Sandwich. They’re open seven days a week so there are plenty of opportunities for you to stop in.

Take note that when you want to visit one of the aforementioned restaurants in Sarasota to get some incredibly fresh seafood, it’s important to check their reservation policy – as well as their hours – in advance. You don’t want to get your heart set on a visit only to find out it’s not an option for when you want to go. It’s also important to keep in mind that menu options change with the seasons. With that said, who’s ready to eat?