Free Shipping In The U.S.!
SHOP
Home  /  Blog   /  History of Cabernet Around the World

History of Cabernet Around the World 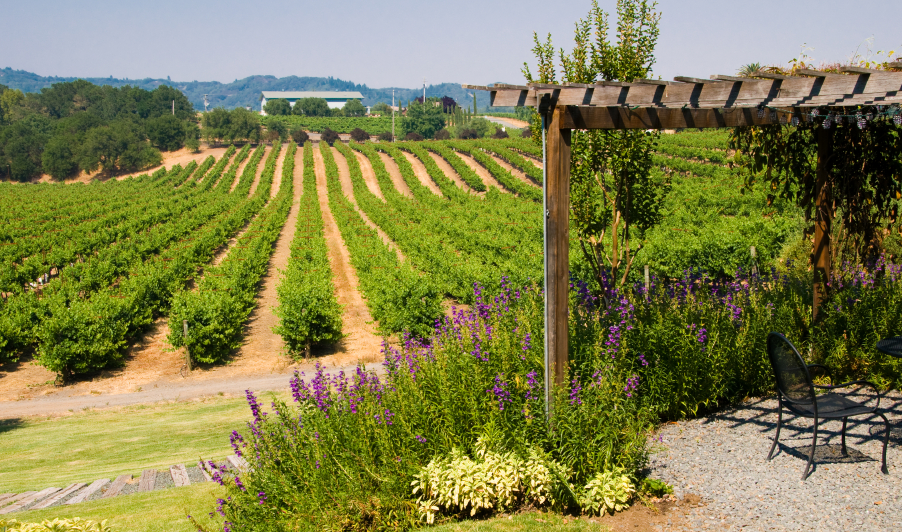 Much speculation has been tossed around as to where the origin of Cabernet wine actually began. There have been rumors that speak about Cabernet’s origin beginning in Spain, while others speak about its existence in Italy before any other location. It was because of the misinformation and unrest surrounding the issue that professors at The University of California Davis took it upon themselves to run some tests, and figure out the truth behind the legend of Cabernet.

After the plan was put into place to actually test various red wines, professors were stunned as to what the outcome would actually be in regards to Cabernet.

It appeared, after testing, the origin of this particular wine got its humble beginning in southwest France, in or around the 1600’s, making it a newer version of the ever popular red wine.

In South America, Cabernet varieties produced within the country were produced in limited quantities due to the excessively high amounts of grapes being massed produced. Therefore, each individual farmer decided to limit the yield they were producing and focusing on developing quality wines that had a unique South American quality to them. The wines of this region have high notes of berry flavor, with earthy undertones. Some might say it’s a dusty note, even. There are other varieties produced throughout South America that even have leather and tobacco flavored notes. Truly, Cabernet from the South American region is a spectacular blend of flavor, taste, and luxury.

Australia began producing fine Cabernet wines in the 1970’s, beginning with wines that had strong notes of black fruit flavors. By the time the 1980’s rolled around, Australia was producing wines which were considered to be more of a ‘food quality’ wine, capable of being consumed with dinners and other meals or Hors D’Oeurves that were fabulous for the palate, and paired well together. They have varieties which spark notes of mint, while there are also other notes of fruits and herbal flavors. Till this day, Australia has some of the finest Cabernet wineries in the world.

The United States has been mass producing its own varieties of Cabernet for quite some time. Places such as Washington State, Oregon, Virginia, and New York have begun growing the Cabernet varieties and have had great results in doing so. Cabernet is adored around the USA, and is usually consumed over dinner, at parties, and while enjoying a night on the town. There are different varieties available in the USA, such as blended varieties as well as and varietal styles.

Cabernet has made its mark on the wine market, and has become adored by people worldwide. Vine Vera of course adores any and all wine, but we especially love Cabernet and Merlot varieties. We believe a good wine should be enjoyed by all adults, and hope this informative article has helped give you insight into the wonderful world of Cabernet’s historical background.