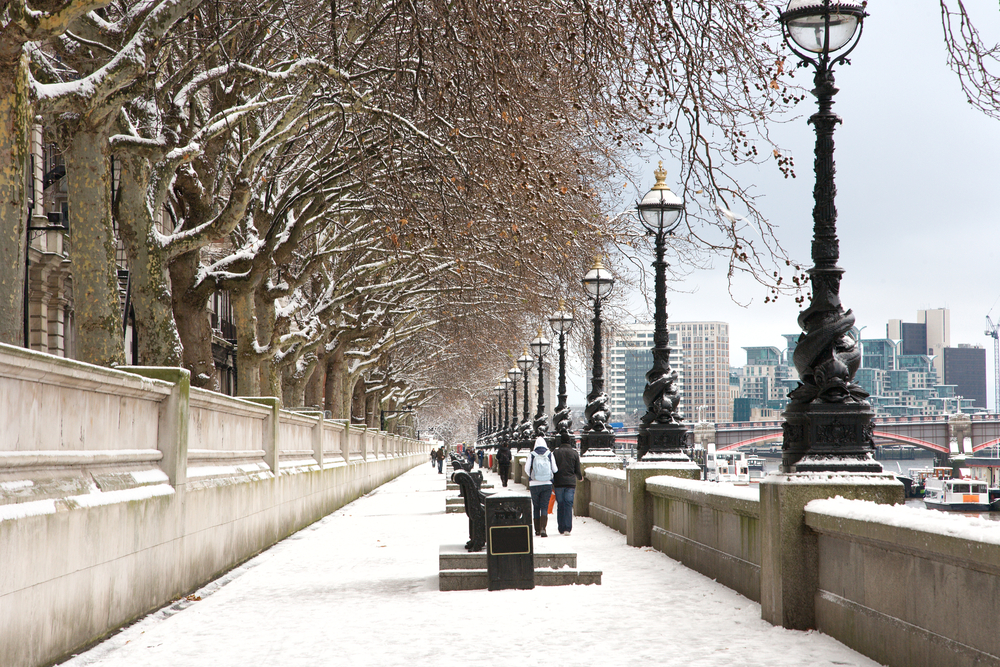 London in January: Where to Go and What to Do

If you’re thinking of visiting London, you don’t have to wait until the warmer months to make the trip. There are still plenty of things you can do in January and more than enough activities so that – if you plan accordingly – you won’t have a second of boredom even during rainy days. Ready to make some plans? Check out just some of what you can do in London in January.

New Year’s Day Parade
Might as well start the new year off big while you’re visiting the city, and that’s in the form of attending London’s New Year’s Day Parade (LNYDP). It starts at noon on January 1 on Piccadilly, just keep in mind that there are going to be street closures. Check out the LNYDP website for the exact parade route so you can find the best place to watch all the action. 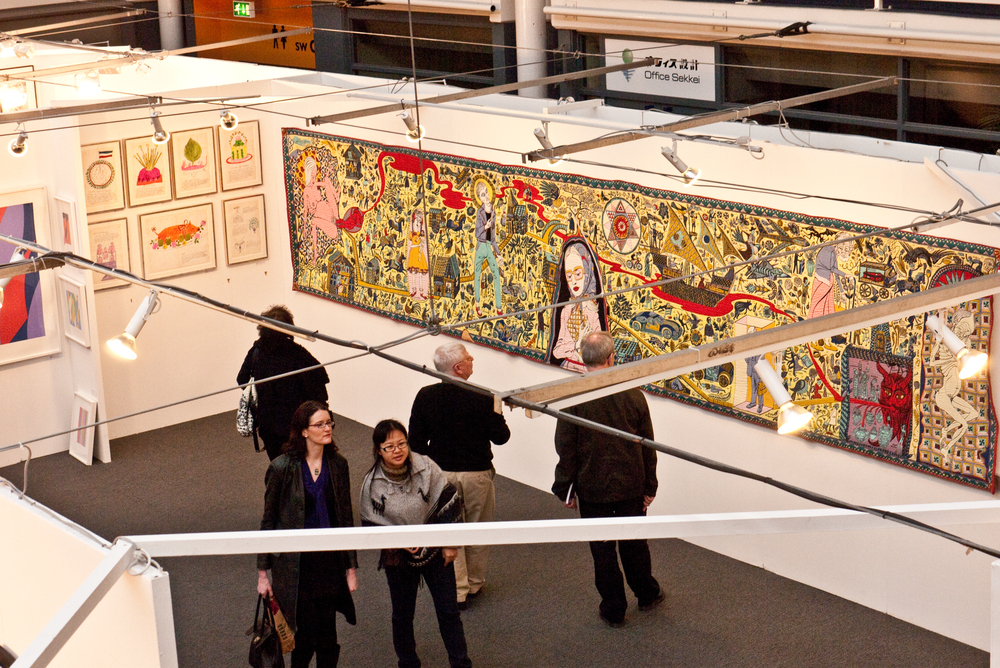 London Art Fair
Do you love art and you’re going to be in London between January 18 – 22? If so, you can check out the London Art Fair which is in its 29th year. There will be talks, tours, and you’ll have the opportunity to view some incredible artwork. You can get tickets in advance or at the door, and there are a whole slew of different ticket options so you can decide which is best for you and your visit.

Museums
We’d be remiss if we didn’t mention going to the museums in London during your January visit. Sure you can go any time of the year, but as you know, exhibits change, and besides, museums are an ideal option to go to when the weather isn’t particularly the best and you don’t want to be outdoors. Just some of the museums to consider visiting include the Museum of London, the Natural History Museum, the National Gallery, the Victoria and Albert Museum, and the British Museum. 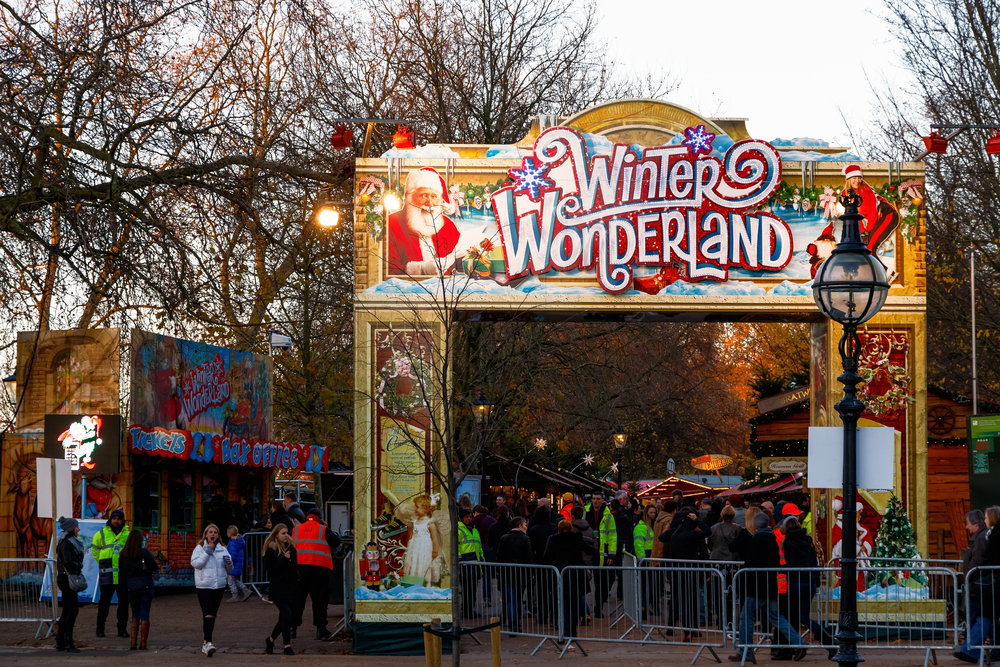 Holiday/Winter Festivities
Just because it’s January doesn’t mean that you won’t be able to still find plenty of holiday and winter festivities going on in London. Some events forgo ending at the end of December in favor of ending at some point throughout the first month of the new year. For example, you can see The Nutcracker at the Royal Opera House until January 12 or attend the Winter Wonderland in Hyde Park until January 2. Who says the holiday spirit has to end when Christmas does?

Now that you have some ideas for where to go in London in January, all that’s left for you to do is make your reservations and pack your bags. While you’re at it, you may want to look into The London Pass which can help you save money while you’re sightseeing across the city. It can also help you save some time, especially thanks to the Fast Track Entry perk, which is an especially ideal bonus when you want to see as much as possible during a vacation that will undoubtedly be fantastic but feel like it ended much too soon.