Free Shipping In The U.S.!
SHOP

Discover the world of luxury skin care by visiting
us at our Chelsea store in London.
Enjoy VIP facials in an opulent boutique
setting here.

Visit our second store in Chelsea and experience
what luxury skin care can do for your skin.
We offer free product demonstrations,
exclusive skin care  products, and
limited-edition spa deals.

Rather than exhausting yourself, why not
discover the salutary effects of a trip to London
with a visit to our Vine Vera store in Mayfair, London?
We bring you luxury skin care with free one-to-one
consultations with our skin specialists, exclusive
VIP packages, and the  latest Vine Vera products. 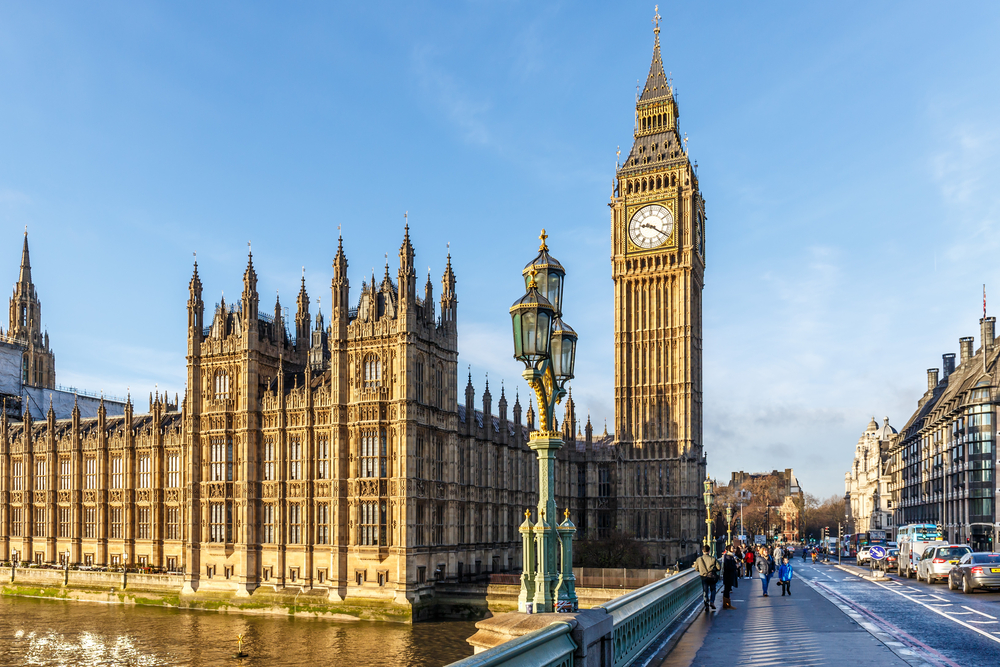 The United Kingdom (UK) is the common term for the United Kingdom of Great Britain and Northern Ireland, a sovereign state separated from continental Europe by the English Channel. The UK is comprised of four countries, namely England, Scotland, Wales, and Northern Ireland, which is separated from the mainland by the Irish Sea. Overseas UK Territories include Bermuda, Gibraltar, and the Falkland Islands.Historically, the UK has played a major part in world affairs since the 19th century. It is a member of the Commonwealth of Nations, the World Trade Organization (WTO), and the European Union (at the time of this writing, its exit from the EU is undergoing negotiations after the Brexit vote in mid-2016).

An estimated 65 million people live in the UK, with nearly a sixth residing in Greater London.An economic powerhouse since the 1850s, the UK currently boasts the fifth-largest economy in the world. Over 70% of its GDP comes from its service sectors, namely finance, tourism, and creative industries. The country’s manufacturing sector is front-lined by the automotive, aerospace, and pharmaceutical industries, all of which are world-leaders in their respective fields.

Culturally, the UK has been home to many of history’s most well-known artists, poets, and musicians, including the great dramatist William Shakespeare, the portrait artist Lucian Freud, and even the composer George Frideric Handel, who wrote the country’s coronation anthem and became a naturalised British citizen. Major scientists include the physicist Isaac Newton, whose laws of motion dominated mainstream physics until Albert Einstein; the biologist Charles Darwin, who proposed the critical theory of evolution by natural selection; and the DNA scientist Alexander Fleming, who discovered 20th-century penicillin.

Modern-day influencers include J. K. Rowling, the rags-to-riches creator of Harry Potter; Tracey Emin, a pioneering artist of confessional and autobiographical artwork; Steve McQueen, the Academy Award-winning director of 12 Years A Slave; and Elton John, who has sold over 300 million records worldwide and was knighted by Her Majesty the Queen in 1996 for his extensive services to music and charity. 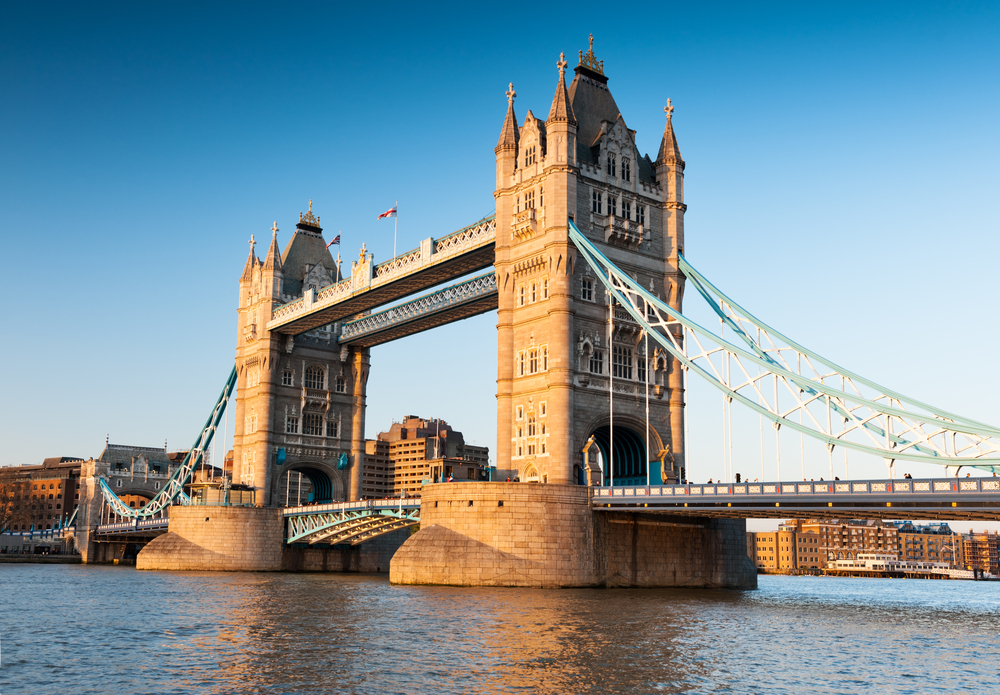 One of the most storied cities in the world, capital of the world’s largest empire, matched only by New York City as a global economic hub, was probably first founded by settlers from another great European empire, the Roman.

Humble Londinium, founded relatively late in the Roman Empire’s ascent, did not last particularly long in its original form, but the general area would remain settled by the Anglo-Saxons in constant conflict with Viking invaders. In the last centuries of the first century AD, London experienced tremendous growth, making it a dominant port city in England.

After the Norman Conquest of 1066, Westminster Palace took shape as the center of English rule, and it remains the meeting place of the United Kingdom’s houses of parliament. As London’s population grew, so did incidence of disease, filth, and overcrowding. Still, as the political capital and trading center of an increasingly influential European kingdom, London produced extraordinary cultural achievements and commercial reach. In the 1500s and 1600s, London saw the creation of the East India Company and the works of William Shakespeare, two British icons, worlds apart in the nature of their accomplishments but equally influential in human affairs for the rest of history.

The British Empire expanded to unprecedented proportions in the first half of the 20th century, reaching an extent never seen again in any empire in history. This made London, by many measures, the effective center of the world, an arbiter of culture, law, political institutions, and commerce, with the British pound serving as the world’s currency. The American Revolution represented a loss, but even then the days of imperial growth were not at an end, as the British shifted their strategy east, to Asia.

World War II left London heavily damaged by German bombs and signaled the beginning of the end of the British Empire, but also the dawn of a diverse new age for London, as immigrants migrated inward from the outer reaches of the Commonwealth and the Empire. London became marked particularly by immigration from the Caribbean, the Indian subcontinent, and the Middle East.

More recent history has been no less eventful and continues to emphasize London’s place as an economic, cultural, and political mecca for the whole world. Long the home of the world’s most powerful monarchy, London knows class and luxury. In fact, it helped define these qualities for most of the Western world. Economic clout and worldly sophistication are concepts that may as well have found their start in London; the world’s third largest stock exchange and many of its most recognizable artifacts and works of art can be found here.

While a pacesetter for modern urban life, London also boasts some of the most parks of any city in the world. In many ways, it is the first home of Western civilization as we know it today, and though it attracts more visitors than any other city in the world, it’s overwhelming to most of them. Rather than exhausting oneself, emphasize the salutary effects of a trip to London with a visit to Vine Vera London in Knightsbridge, not far from Buckingham Palace.