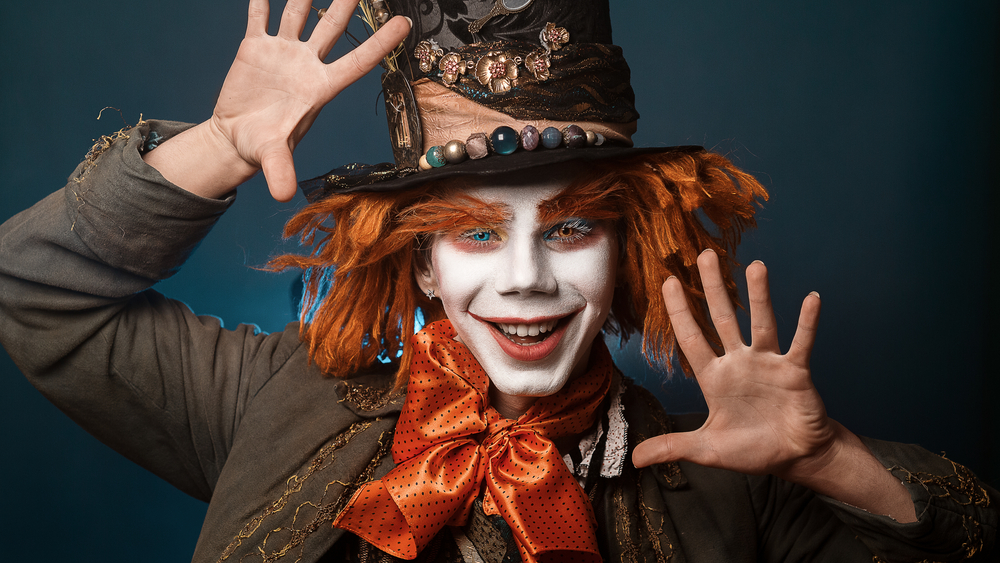 The 2017 Joseph Grimaldi Service in London

Whether you dress as a clown for work or as a hobby or you’re just a fan of them, you may be interested in learning about the Joseph Grimaldi Memorial Service that takes place in London every year on the first Sunday in February. The event is in tribute to – you guessed it – Joseph Grimaldi, who essentially developed the modern clown and is referred to as The King of Clowns. Interested in attending the event as well as learning more about this famous and inspirational man?

Joseph Grimaldi
Grimaldi accomplished a lot in his short life. He was born in London on December 18, 1778, and passed away in London on May 31, 1837 at only 58 years of age. Know the white face makeup and colorful clothing that is associated with the clown ensemble? That’s thanks to Grimaldi. The actor and comedian was also a dancer who made his debut at Sadler’s Wells Theatre when he was just a 3-year-old child. His entire life was about performing, delighting others with his performances, and making people smile. Grimaldi played such an important role in history that The Joseph Grimaldi Park in London is named after him and is also where he is buried.

The Details
This Joseph Grimaldi Memorial Service is free to attend and takes place at All Saints Church in Haggerston in London. Don’t get it mixed up with its sister church of Holy Trinity Church as the event was previously held there until a couple of years ago before it made the move only blocks away to All Saints. While the service starts at 3pm, clowns, paparazzi, and other attendees will likely pack the church if years past are any indication, so it’s best to get there as early as possible so you can get the seat you want. The service doesn’t just pay tribute to Grimaldi, but also other clowns who have passed away within the past year. 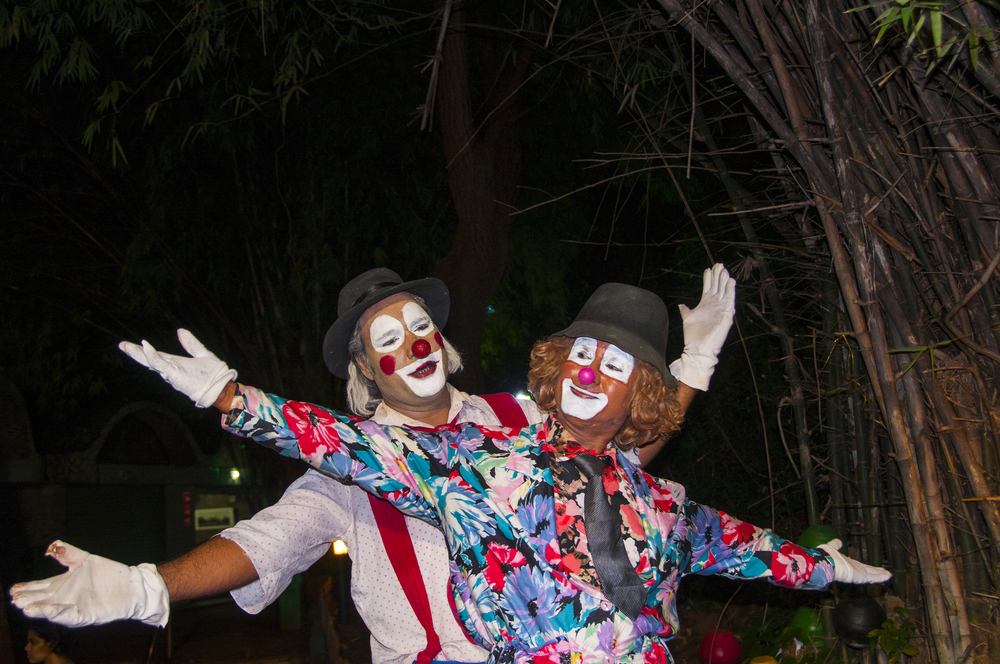 Dressing Up
To attend the Joseph Grimaldi Memorial Service, many dress up in full clown gear from the big shoes to the painted faces as well as the brightly-colored and interestingly-patterned attire. If you’ve never attended the event before, note that the weather will likely be cold, so whether you’re planning on putting on full clown gear or you’re attending in regular clothing, make sure to dress accordingly so you’re warm enough as well as comfortable.

Performances
In the past, there have been performances outside of the Joseph Grimaldi Memorial Service, so even if you’re not attending the event, feel free to stop by and check out some of the free performances after. It’s a family-friendly option that can be appealing to many, especially children, so if you’d like to go, hope that the weather is lovely!

Whether you’re planning on driving or taking public transportation to the Joseph Grimaldi Memorial Service in London, consider leaving as early as possible so you can get there and get a good spot well before the start time. This is especially important if you’re not familiar with the area. You don’t want to miss the chance to pay homage to an artist who inspired many.