The Cleanest Places in the World

There are some truly spectacular places around the globe, but whether you’re considering traveling or a move, one of the biggest draws is a locale that is not only lovely and has a lot to do, but one that is also clean. It’s not always easy for a city to stay clean, especially if it attracts a lot of tourists and/or it has a large population, however, there are a handful that manage to do so beautifully. Let’s discuss just four of the spots around the world that have been dubbed by many as some of the cleanest places. 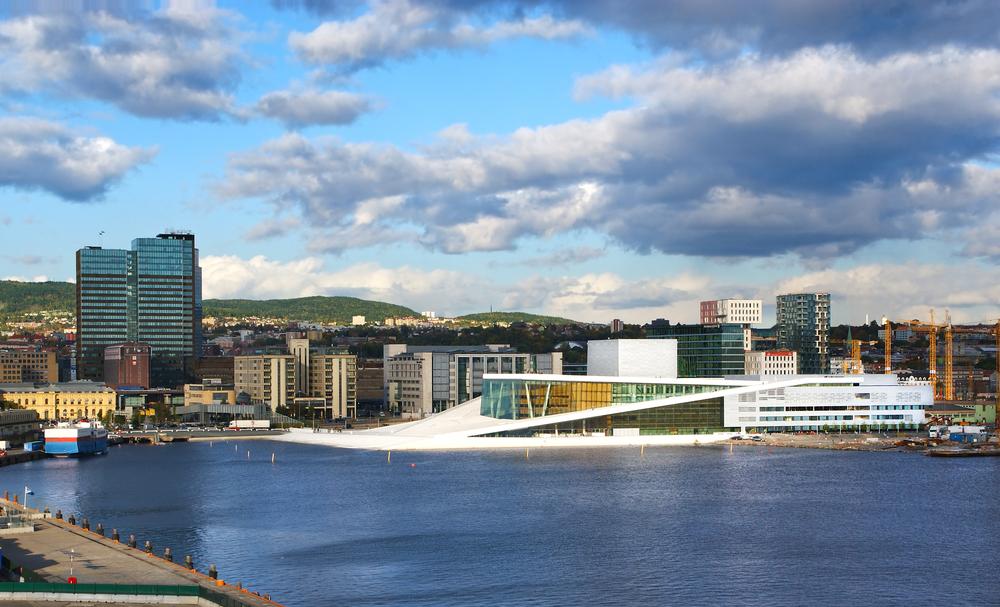 Oslo
With a population of over 618,000, the city in Norway is not only the capital but also the most populous city in the country. Oslo has repeatedly been referred to as one of the cleanest cities in the world which undoubtedly has a lot to do with the fact that they burn the trash and turn it into electricity and heat. While you’re there, you can visit a multitude of places to keep yourself busy including the Viking Ship Museum, The Oslo Opera House, the Fram Museum, and the Vigelandsparken.

Calgary
Located in Alberta, Canada, the city has over 1 million people and is considered by many to be one of the cleanest places in the world; some have actually referred to it as the cleanest city. A title like that definitely takes hard work and cooperation. It’s here that littering could cost you upwards of $1,000 and also where they’re working to keep as much garbage out of the landfills as possible. Additionally, the charity, Green Calgary, makes it much easier for residents to be Eco-friendly. 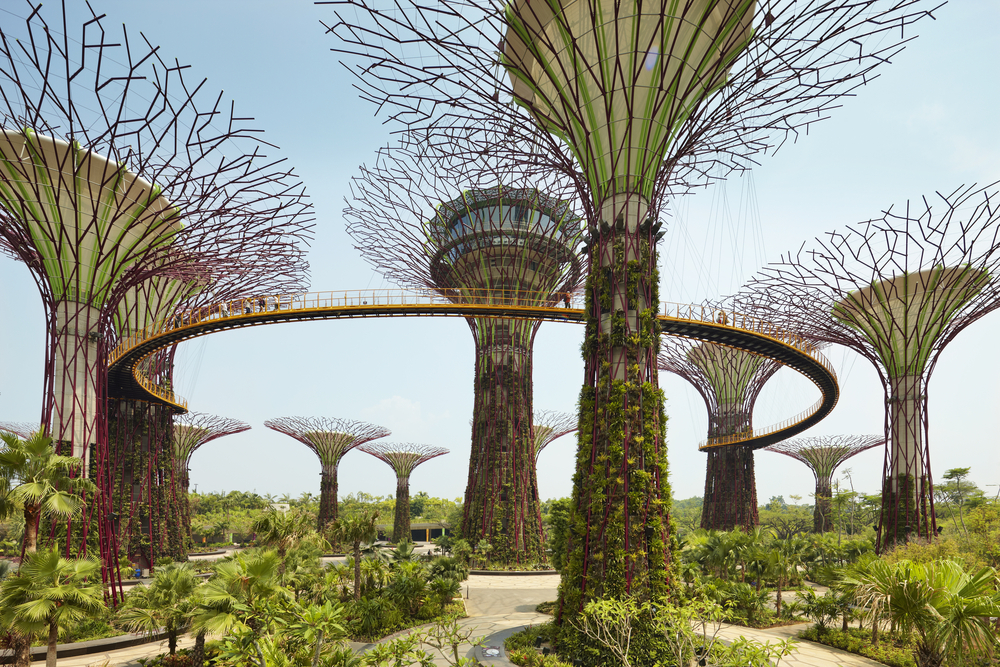 Singapore
The island city-state in Asia has a population of over 5.3 million and strict fines against many acts from spitting to littering. You could face fines for the first offense and possibly even more if you’re a repeat offender. It’s a wonderful thing to see how much pride they take in making sure their beautiful home stays clean. From the Singapore Botanic Gardens and the Night Safari to the Gardens by the Bay and the Singapore Flyer, there is so much to see and do in Singapore that you’ll want to stay as long as possible. Did we mention their fantastic transportation system?

Stockholm
The capital of Sweden is another place that’s considered one of the cleanest in the world. In 2010, they were the first to win the European Green Capital Award and they’re striving to be fossil fuel-free by 2050. Want to know what to do when you’re visiting Stockholm? Options include Vasa Museum, Skansen open-air museum and zoo, and the Fotografiska. With incredible scenery and so much beauty, you’ll certainly want to make this city of more than 789,000 a stop on your list of places to visit (or live!).

The aforementioned are just some of the many reasons why these places are considered some of the cleanest in the world, but consider checking them out for yourself to see what else makes them so special.