Touring The Palace of Westminster 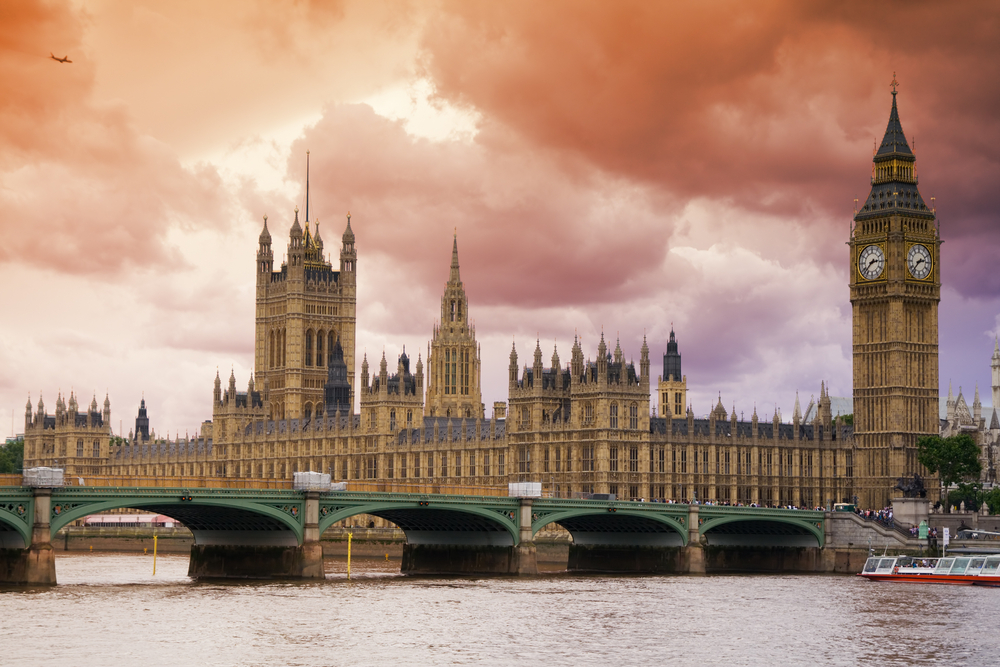 Audio Tour
If you’re interested in learning more about The House of Parliament, an audio tour is a fantastic way to do it. The tour is self-guided, takes about an hour, and is available in a variety of languages including English, Portuguese, Spanish, and French. Highlights of the tour include the Royal Gallery, Commons Chamber, Queen’s Robing Room, Lords Chamber, and Westminster Hall. The tours are available on Saturdays but are also available on weekdays while Parliament is in recess. Prices range by age and discounts are available.

Now that you know a little more of what you can experience during a tour of The Palace of Westminster, whether you take the tour online or in person, it’s time to decide which option (if any) is ideal for you. You’ll learn so much information during your tour and have the chance to delve into the history of one of the most famous spots in the world. It’s an opportunity you don’t want to miss.