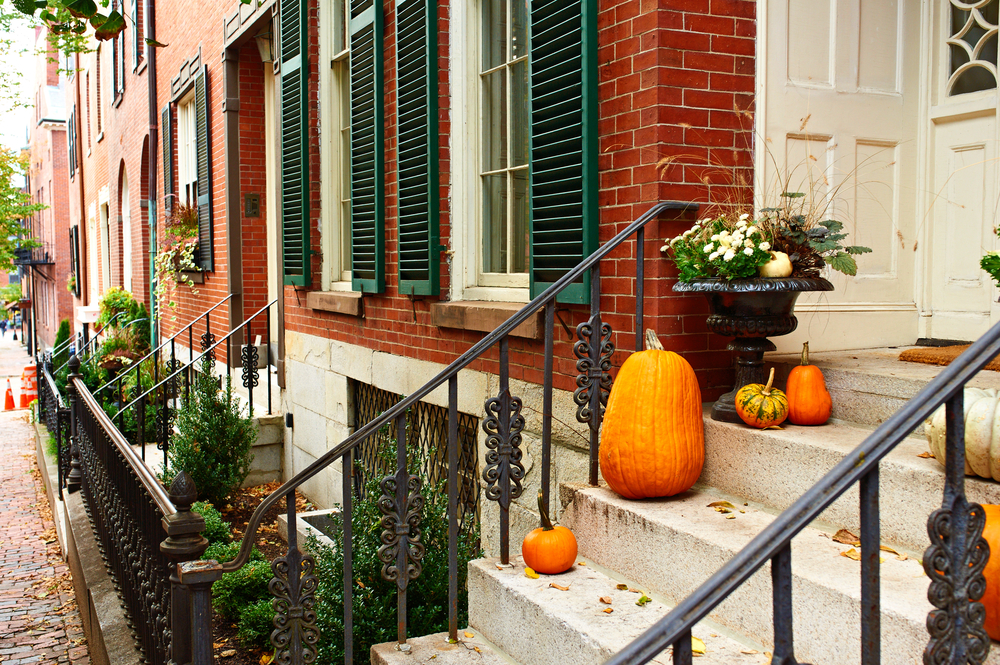 Halloween is fast approaching but that doesn’t mean there’s not still time to book a ticket and visit a special locale across the United States that takes the holiday to the next level. They embrace everything Halloween has to offer and do what they can to ensure that everyone who partakes in the festivities has a spectacularly spooky time. From parties and history to informational sessions and food, the following cities will likely end up high on your list of places to visit this Halloween.

Salem
When you think of Halloween, one of the first cities that probably comes to mind is Salem. It has such an incredibly rich history that is a must to experience. Just some of the activities and events you can attend in October include wine tastings, séances, cruises, parties, theatrical performances, tours, and more. Don’t forget to check out some of the most popular spots in Salem while you’re there including The Witch House and the Peabody Essex Museum.

New Orleans
Founded all the way back in 1718, New Orleans has such a fascinating history that will captivate you from the moment you step foot into the city. It’s been referred to on more than one occasion as one of the most haunted cities in the United States, so it’s no surprise as to why you might consider making it your destination for Halloween. While you’re there, take a stroll around the French Quarter, attend Boo at the Zoo at the Audubon Nature Institute, attend the Voodoo Music + Arts Experience from October 28th to the 30th, or do one of the many other activities that will make you fall in love with the city.

New York City
If you’ve never been to New York City, there are few better times to pay the city a visit than for Halloween. It’s here that you can attend the world’s largest Halloween parade – the Village Halloween Parade – that will take place on Halloween at 7pm. Those who are in costume can actually join the parade. You’ll get to experience dozens of bands, hundreds of puppets, and more. If you’re planning on being in the city on October 22, you’ll also want to make sure to attend the Tompkins Square Halloween Dog Parade which takes place from 12pm to 3pm.

One thing to note about traveling on Halloween is that it’s best if you make hotel arrangements as early as possible considering many others also have the idea of traveling to the same locations and places. However, don’t loose hope if everything seems booked. There are plenty of towns outside of the aforementioned cities that may still have vacancies. Additionally, don’t wait until you get there to get your tickets for any events or attractions. The earlier you get them the better. Lastly, consider skipping driving from where you’re staying and opt for public transportation instead in order to avoid massive traffic and frustrations. Parking will likely be a complete nightmare, and not the fun kind that can often come with a wonderfully creepy holiday like Halloween.