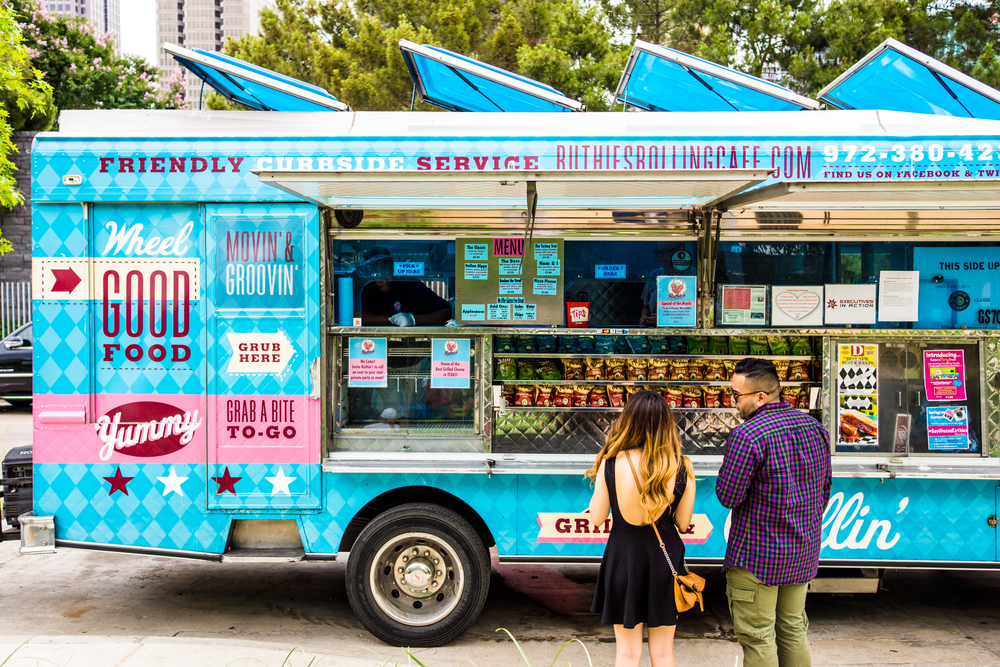 We absolutely love food trucks for a variety of reasons, but one of the biggest is that it’s not uncommon to come across some truly unique and inspired dishes on the menus. They’re also immensely convenient. Pittsburgh is one of the cities that has welcomed food trucks with open arms, and they certainly have quite a few that you can try. Although there are many fantastic food trucks in Pittsburgh, the following are just some of them that you may find worth checking out.

India on Wheels
If you’re looking for some fabulous Indian cuisine, stop over at the India on Wheels food truck in Pittsburgh at either Carnegie Mellon or the University of Pittsburgh. Food options may vary depending on where you go, but some options you might find on the menu include Chicken Curry, Chicken Tikka Masala, Lamb Curry, Vegetable Korma, and Shrimp Vindaloo. 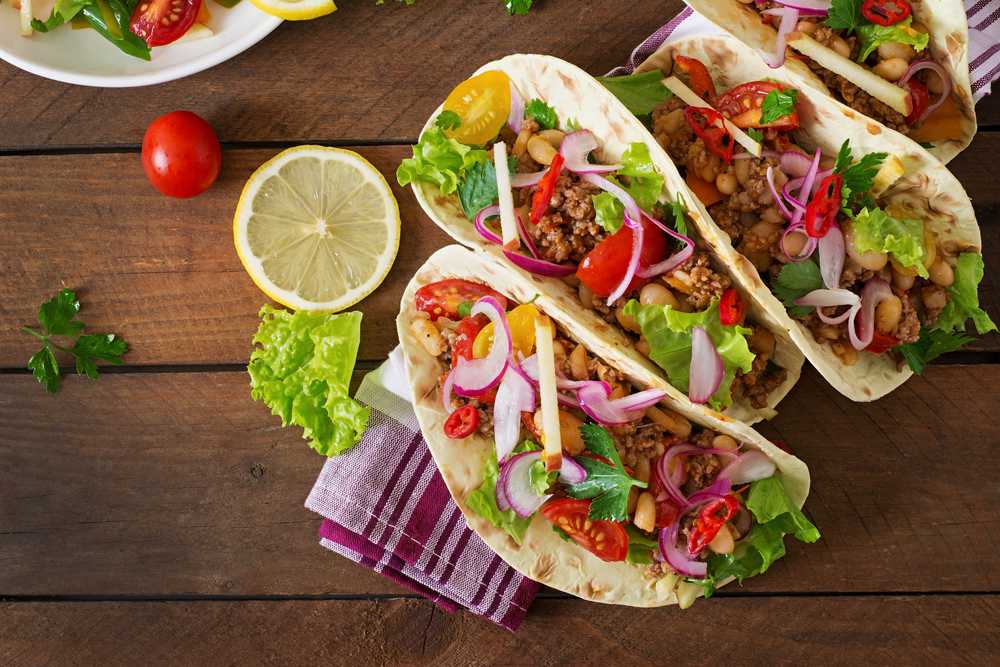 PGH Taco Truck
There’s so much to love about tacos that you can’t help but want to visit a food truck that’s essentially devoted to them. Unless otherwise stated, their tacos are wheat/gluten-free, and they allow changes at no charge. On the menu, you’ll find dishes that include pork, chicken, and beef options as well as vegan options.

Mac & Gold Truck
Mac and cheese always seems to make everything better, no? Now just imagine being able to get it quickly at a food truck without having to make it at home. In addition to the awesomeness that is macaroni and cheese, the Mac & Gold Truck in Pittsburgh also serves up salads and fries. Get your mac and cheese plain or throw on some toppings, but either way get ready for a delicious meal.

Burgh Bites
It’s at the Burgh Bites food truck where you’re going to find a selection of foods that are ideal for lunch or dinner any day of the week. In addition to a variety of sandwiches that include the Kickin’ Cuban, The Fun Guy, and the Flankenstein, you’ll also be able to pick up a selection of hot dogs, torts, chili, slaw, pickles, and several other items you won’t want to pass up. 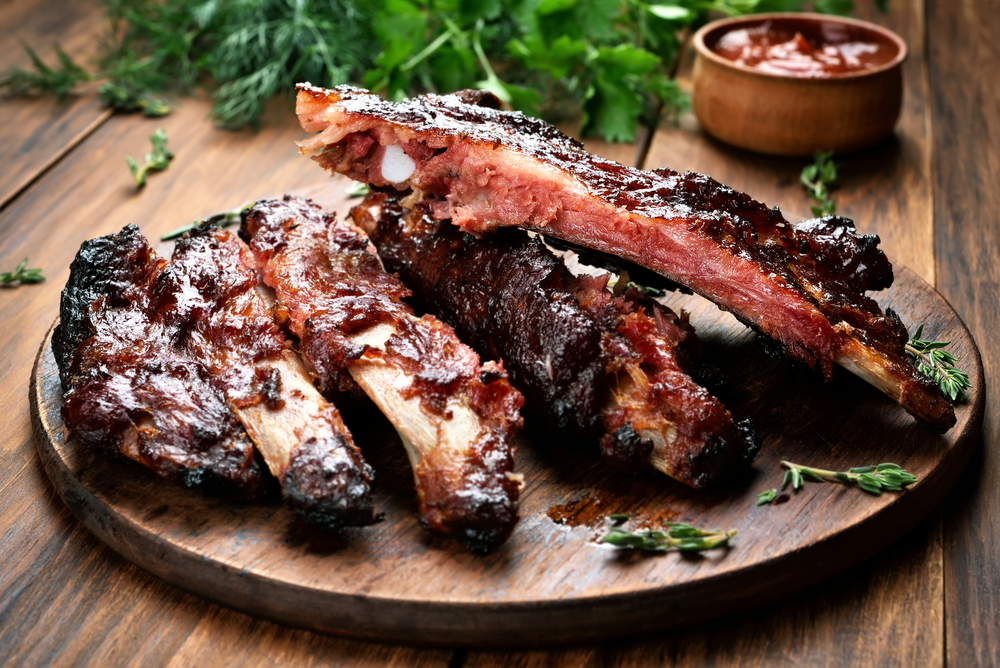 South Side BBQ Company
Who’s a fan of barbecue? If you’re having a craving for it, consider South Side BBQ Company’s food truck in Pittsburgh. Just some of the items you can find on their menu include St. Louis-style ribs, wings, sweet cornbread, and pepperjack mac n cheese. We’d be remiss if we didn’t mention the Bar-Ba-Cone which is basically a bunch of delicious barbecue put into a waffle cone. You need to try it at least once.

Now that you’ve gotten some ideas for what food trucks to check out in Pittsburgh, all that’s left to do is plan a trip knowing that there’s some absolutely delicious food waiting for you when you get there. Don’t forget to peruse their respective websites and social media pages to find out where they’re going to be next. If you’re interested in a specific food item, double-check their menu for that day to ensure they have what you’re looking for.