There’s a lot you can do to keep your skin happy, healthy, and looking its absolute best. There’s a wide array of moisturizers, serums, toners, cleansers, etc, etc, that you can utilize, many of them specifically formulated for specific skin types, issues, and common concerns. In fact, Vine Vera has a wide array of skincare products across multiple collections for your myriad skincare needs.

At this point, you may be wondering: why would you want to do something as big and effort-involved as moving just to make your skincare a little easier? Well, we’ll tell you right away that this isn’t a solution that will work for everyone, and if you are stuck in a city that’s less than ideal for your skincare, you can still totally make it work. That said, if you have the freedom to choose where to live, it would certainly make sense for one of the many considerations on your list when you’re choosing the new location to be your skin. With that in mind, here are a few of Vine Vera’s top picks for cities to live in for good skin. 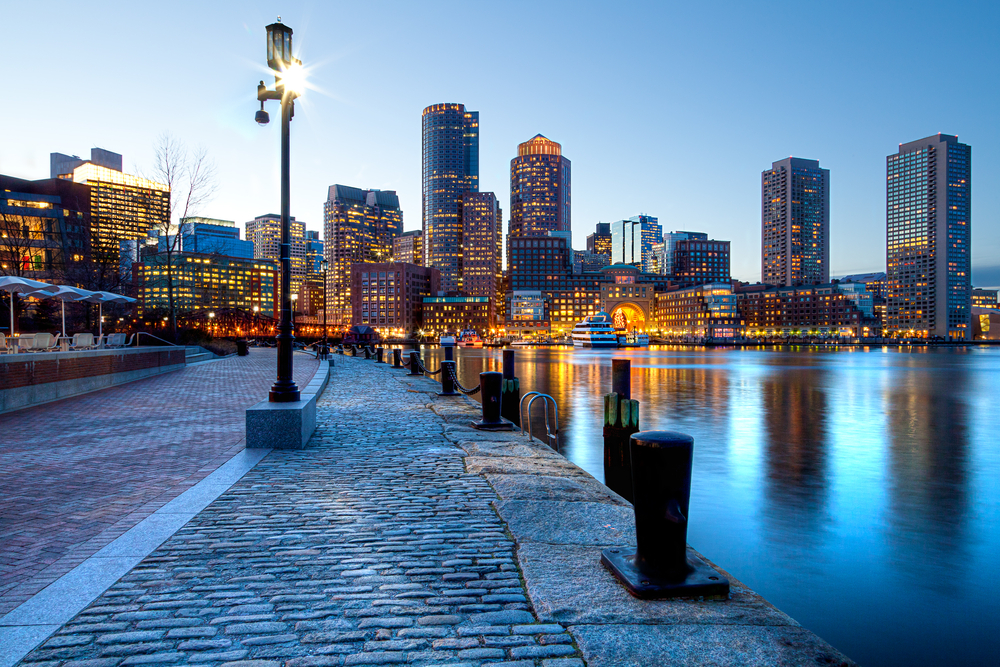 Boston, Massachusetts
This one makes the list because it happens to contain the highest number of dermatologists per capita of any city in the United States. Services like laser, peels, electrolysis and more are more readily available and easier to find here than elsewhere. 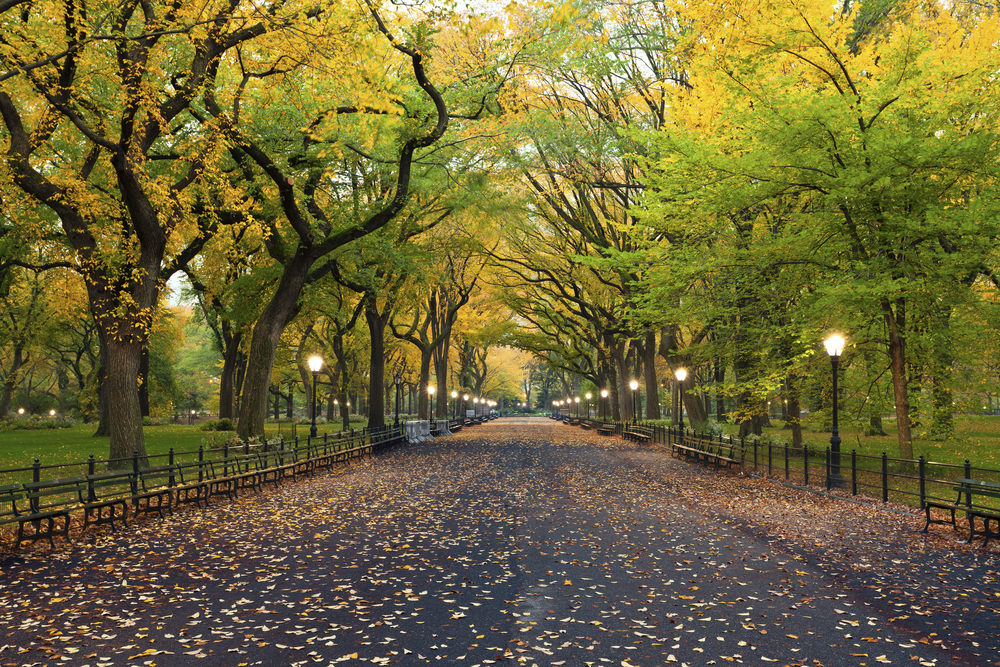 New York, New York
It might surprise you that the most heavily populated city also just so happens to be incredibly skin-conscious. Big cities are often associated with constant smog and bad air, but the big apple has one of the lowest incidences of skin cancer in the country. The sheer size of New York means there are plenty of places to go for quality skincare products, and wait times for dermatologists happen to be very low compared to other large cities. 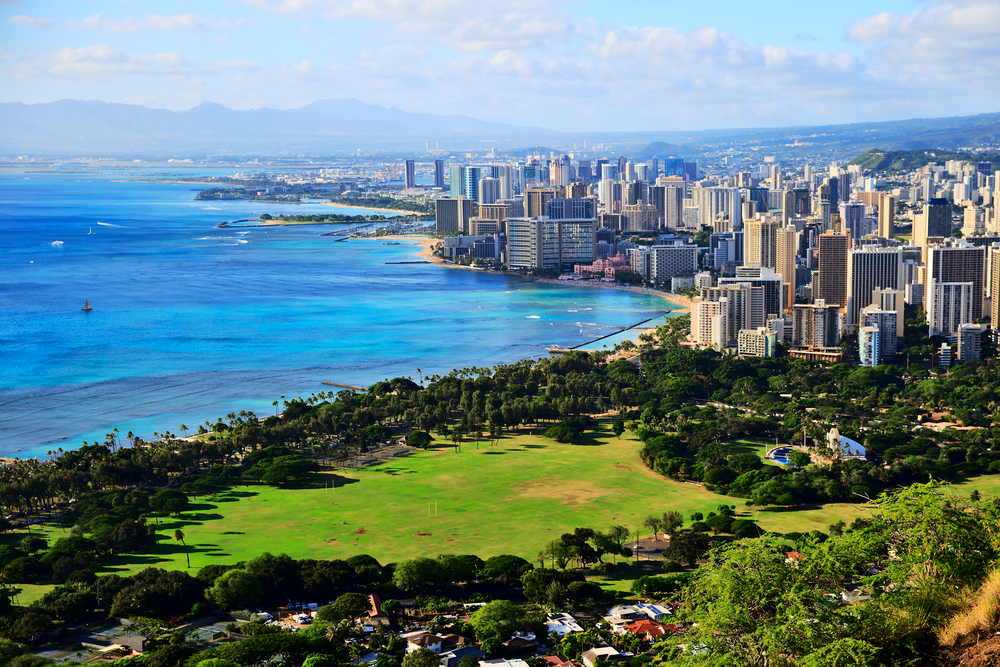 Honolulu, Hawaii
Earlier in this article, we mentioned that pollution was a leading cause of a number of skin-related issues. As you might expect from a beach-side city—particularly one on a remote island—pollution is very low compared to other cities. Additionally, the constant year round sun, in a weird, potentially unexpected way, might actually help with sun damage simply because it motivates people to always be vigilant and protect themselves every day, rather than being lax in the winter or on overcast days. 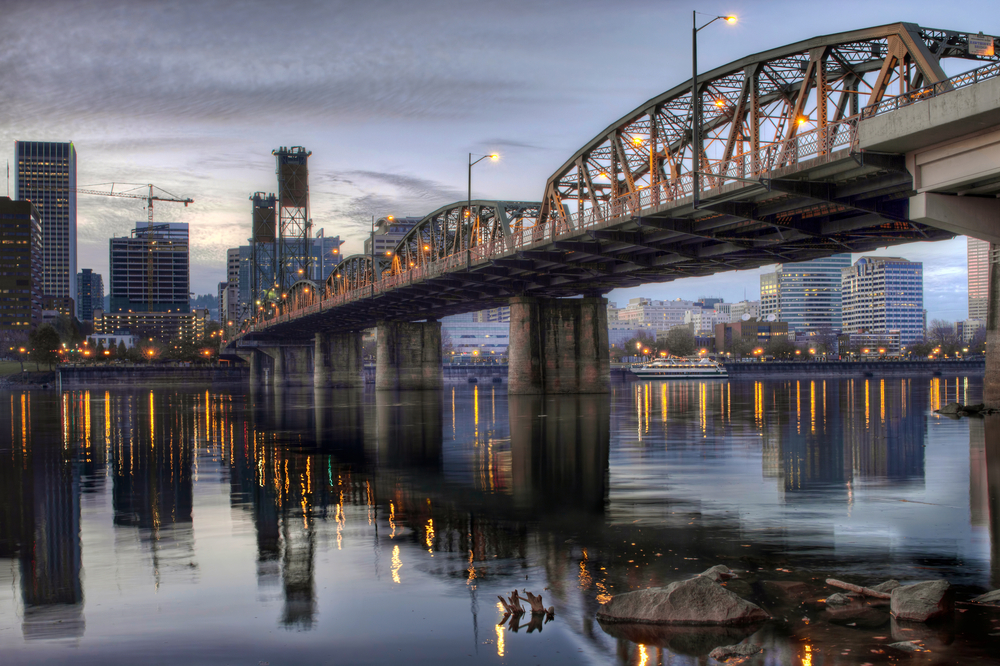 Portland, Oregon
There’s hardly any pollution in Portland, and a very low incidence of smoking, to boot. There’s also a rather long rainy season that keeps people inside for a good portion of the year, helping to keep sun damage at bay by simply preventing exposure for a large part of the year.