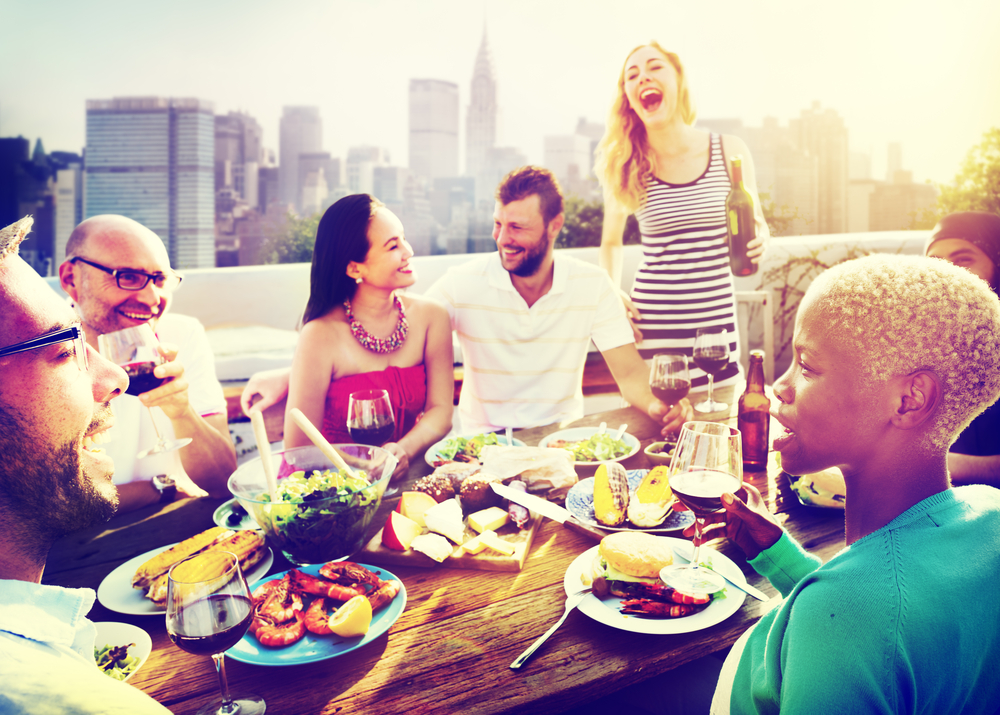 Love food? Can you make it to New York City between October 13 – 16? You won’t regret it. The Food Network & Cooking Channel New York City Wine & Food Festival (NYCWFF) will take place and the best part is that 100% of the (net) proceeds are going to benefit very worthy causes. From the personalities to the events to the overall experience, this is one fabulous festival you’re not going to want to miss, so without further ado, let’s discuss some of what you have to look forward to if you’re thinking of attending NYCWFF.

The Personalities
There are going to be some incredible personalities at NYCWFF who have a deep passion for food, cooking, and everything that goes along with it. Just some of those you’ll find at NYCWFF include Ted Allen, Mario Batali, Valerie Bertinelli, Anne Burrell, Amanda Cohen, Giada De Laurentiis, Alain Ducasse, Guy Fieri, Bobby Flay, Duff Goldman, and Dominique Ansel. That’s a whole lot of talent within only four days!

Tickets
Speaking of tickets, they’re non-refundable, but the good news is that if it rains, the events are going to happen anyway. But don’t worry! Quite a few of the events are indoors so you’ll stay dry. All tickets include the cost of food and drinks, so all you’ll have to do is buy your ticket and show up for a culinary experience. 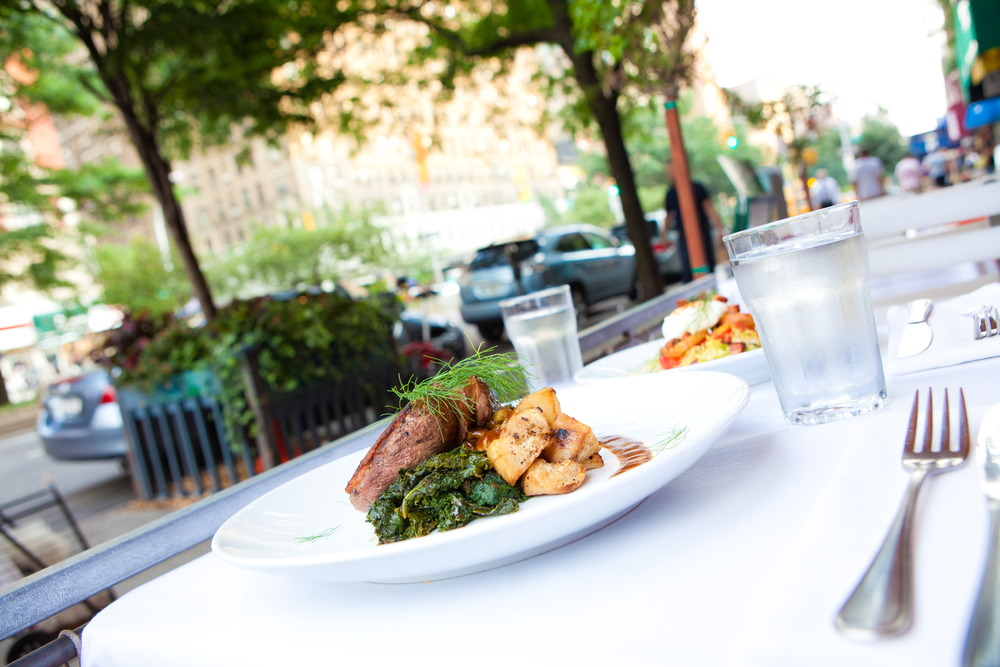 The Events
If it’s going to events that you’re after, there are plenty that you can attend. Tickets range in price anywhere from $50 up to $400, but you’ll have the chance to go to events such as “Street Eats hosted by Ayesha Curry and Michael Mina,” “Midnight in Paris Dessert Tasting,” “A Dinner with Ghetto Gastro hosted by Martha Stewart,” “Midnight Jazz Breakfast” hosted by Carla Hall and Patti LaBelle, and “Chicken Coupe” hosted by Whoopi Goldberg and Andrew Carmellini. You’ll be amazed at the selection of events that you can attend and the depth of knowledge that you’ll be able to obtain. Keep in mind that events are already selling out, so if you’re interested in attending an event, the sooner you get your tickets, the better.

So what is it that makes NYCWFF such a worthwhile experience? Sure there are the personalities, the food, the drinks, and the fact that the money goes toward worthwhile causes, but there’s also the fact that it’s a chance to get together with other foodies and discuss a shared passion for all that is food related. Don’t miss out on all the fun! Before you pack your bags, however, make sure to review the list of prohibited items that you won’t be able to bring to the festival.