Just recently, Vine Vera showed you the first part of our Malbec-centric wine-tasting travel guide featuring the Mendoza province of Argentina, where Malbec was grown and popularized outside of France for the first time. Today, though, we’re giving you part 2 of this guide. Now that we’ve told you about the place that sparked Malbec’s big boom into popularity, we’re going back to where it all started and showing you around Cahors, France, the genesis of Malbec wine. 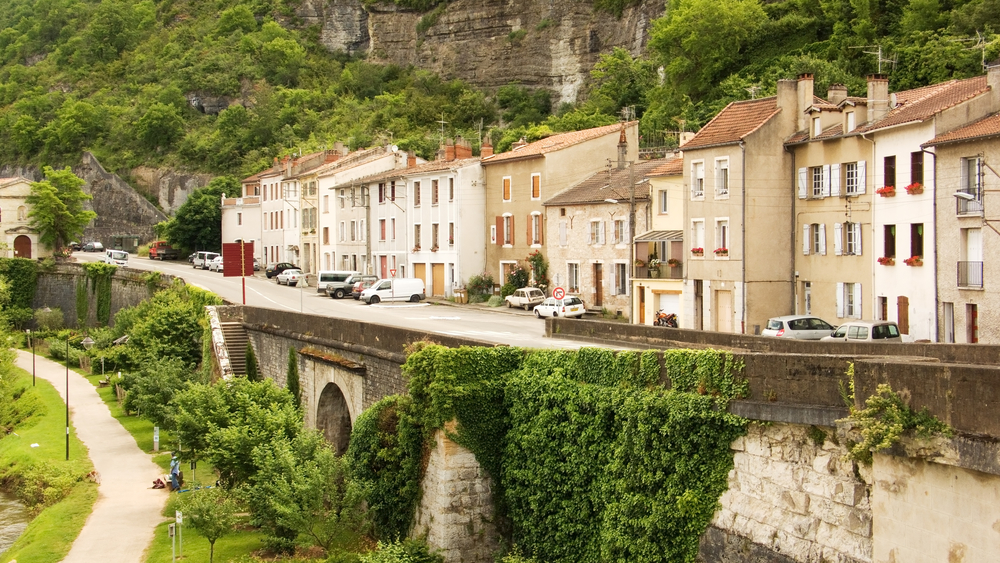 Cahors and Malbec
While Argentina may have made it famous, the genesis of the Malbec grape was in France. Sadly, Malbec vines don’t generally do very well in French soil, and are prone to rot and disease. For this reason, while the grape was certainly grown in various wine-making regions across the country, most French wine makers would only plant a small amount of vines for fear of them perishing, and use them in blends if they survived (and if they didn’t, while the loss of one of the grapes intended for the blend was not ideal, they could still get by with the other varietals they grew).

The singular exception to this rule, however, was the Cahors region of France; the one place where wine makers would grow full fields of Malbec and make it into pure Malbec wine. At the time, Malbec didn’t have nearly the popularity it does today, so it was an exclusively French-made wine, making it a hidden gem of the region.

Malbecs from Cahors are made from the same grape as Argentine Malbecs, but due to the differing climates and soils, there are a few differences. Argentine Malbecs are fruit-forward, but French ones are savory, with leather, currant, plum and a green bitterness to them.

Where to Go for Wine
You came here to sample Malbec right from its birthplace, so you’ll naturally want to know where some of the finest vineyards are.

Clos Triguedina is widely considered to be the “master of Malbec,” a title earned for the winery’s robust and varied takes on the iconic varietal, such as their “New Black Wine,” made according to the same historic recipes used to make Malbec wines when they were still restricted only to this region.

Chateau de Chambert is an over 300-year-old wine castle that produced wines produced by royalty all over Europe over the years. Currently operated by a wine maker who specializes in organic wines, it even has a guided tasting session specifically centric to the castle’s various Malbec varietals called “Our Malbec Wines Discovery.”

Chateau Lamartine sits in a small and charming property with scenic vistas and some tasty Malbecs. Known for revitalizing the Malbec-growing practice in the area in 1920, the attraction offers tours and tasting sure to delight. 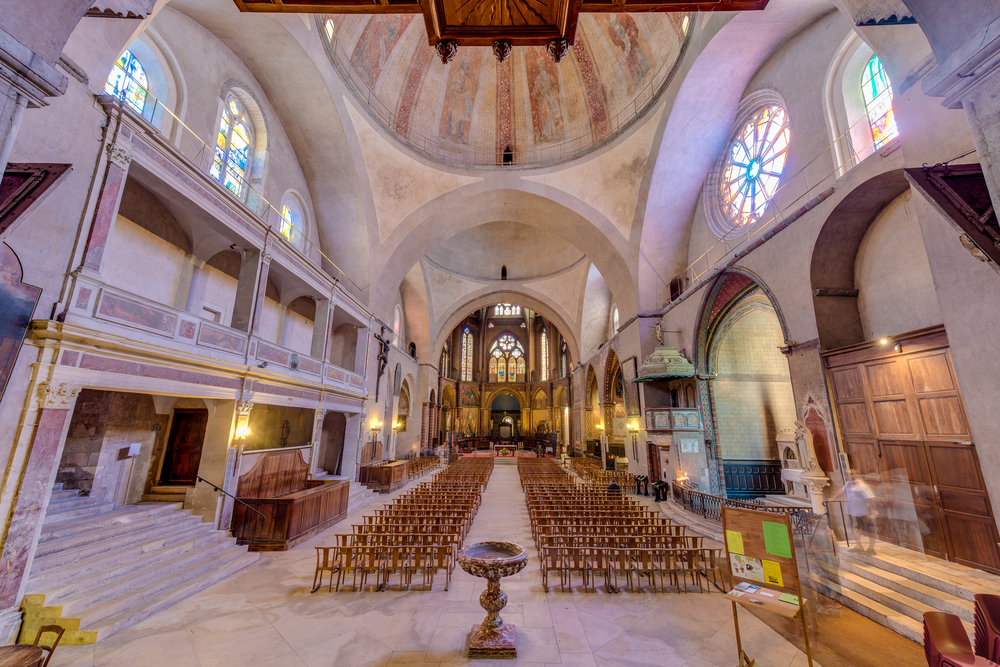 What to Do
The Cahors area might be known for its vineyards, but once you’re in the area, you may be interested to know that there are a variety of other interesting attractions. In fact, several historic villages dot the area and would make for interesting day-trips. There are also two museums, Musee Zadkine and Inchonospace in Luzech, the former showcasing sculptures from Ossip Zedkine, considered one of the greatest of the 20th century, and the latter showcasing various dinosaur fossils discovered in Lot.