Free Shipping In The U.S.!
SHOP
Home  /  Blog   /  Places to See the Northern Lights Near Edmonton 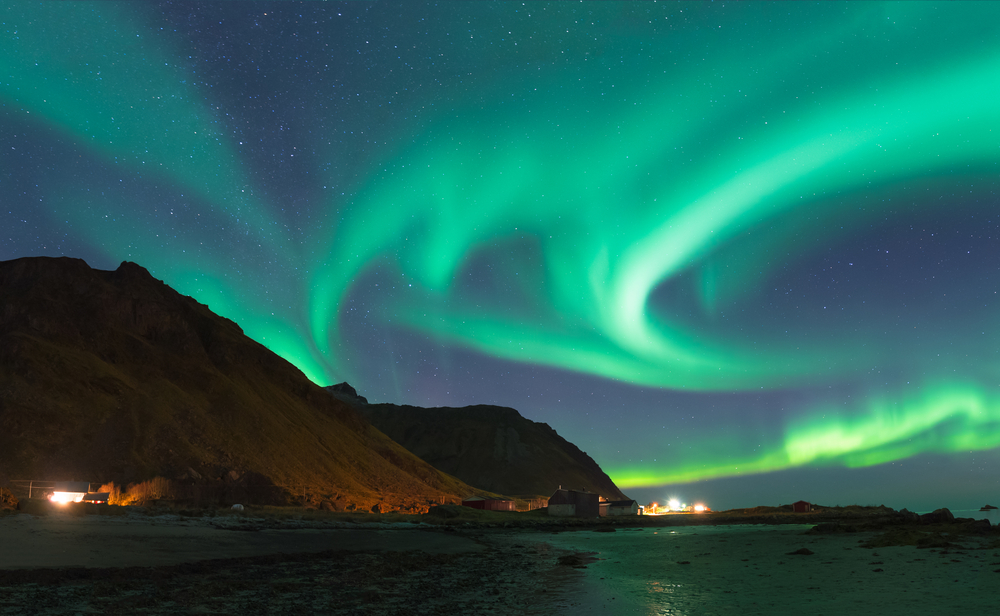 Places to See the Northern Lights Near Edmonton

If you’re interested in viewing the Northern Lights and you’re heading to Edmonton, there’s a chance you may be able to see one of nature’s best shows, but it might require a little road trip. Light pollution makes it a bit difficult (although not impossible) to spot the Northern Lights – also referred to as aurora borealis – directly in the city itself. If you’re visiting the area and you’re committed to seeing the Northern Lights, pack your hot cocoa, bundle up, and consider checking out one of the following spots that are a bit of a drive from Edmonton.

Fort McMurray
About 4.5-hours from Edmonton is Fort McMurray which is a great place to catch a view of the Northern Lights, especially in the winter. Since you’re taking the drive, head up a little early and consider stopping at one of the many restaurants to grab a good meal before nature’s gorgeous light show. 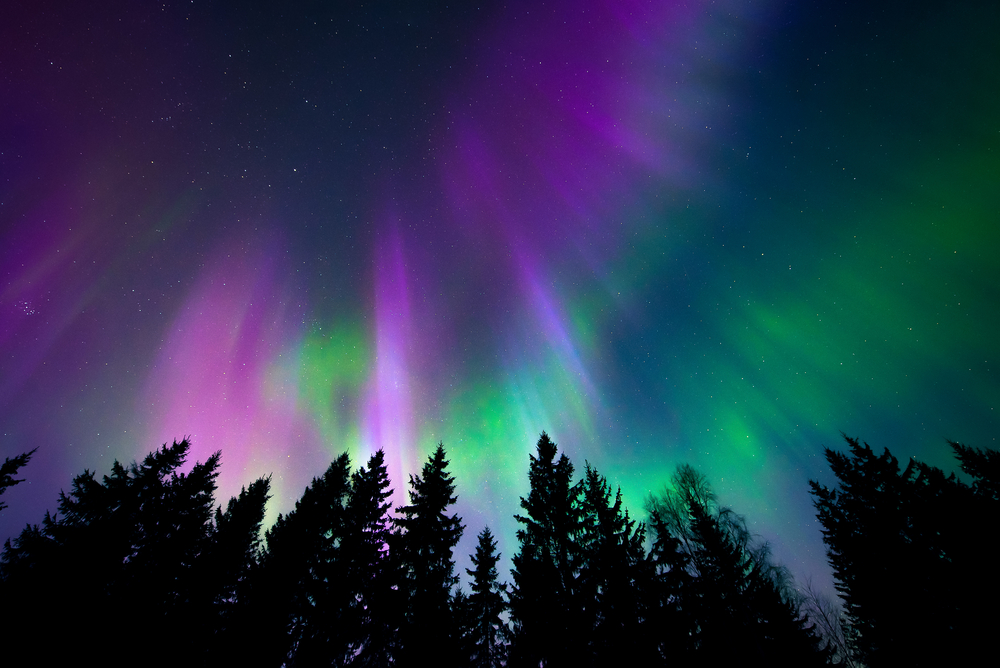 One of the most important things to keep in mind when you want to see the Northern Lights near Edmonton is that that there are no guarantees about when or where they will make an appearance or for how long. Nature can be unpredictable as you know, so if you’d like to see them, it’s best if you make a plan to have a visit that’s longer than a few days to increase your chances of being able to see a good show. All you can really do is keep your expectations in check and hope for the best.

When it gets dark is obviously the best time to see the northern lights, even better if it’s around midnight or so. Want to get an idea of how likely you are to be able to see them in the Edmonton area? Check out AuroraWatch which is run by the University of Alberta. You can even get notifications sent right to your email. Some days the lights are more active above the city than others, and the site can give you an idea of just when that will be. Happy viewing!