From fashion to politics to music and everything in between, the sixties were such a fascinating time. It’s no surprise why you would want to go back and immerse yourself in the decade and reminisce of times gone by. The more that time passes, the more difficult that can be, but have no fear because the sixties are still very much alive and celebrated in the hearts of many. If you’re looking to dive into the decade once in awhile, check out the following places that can allow you to do just that. 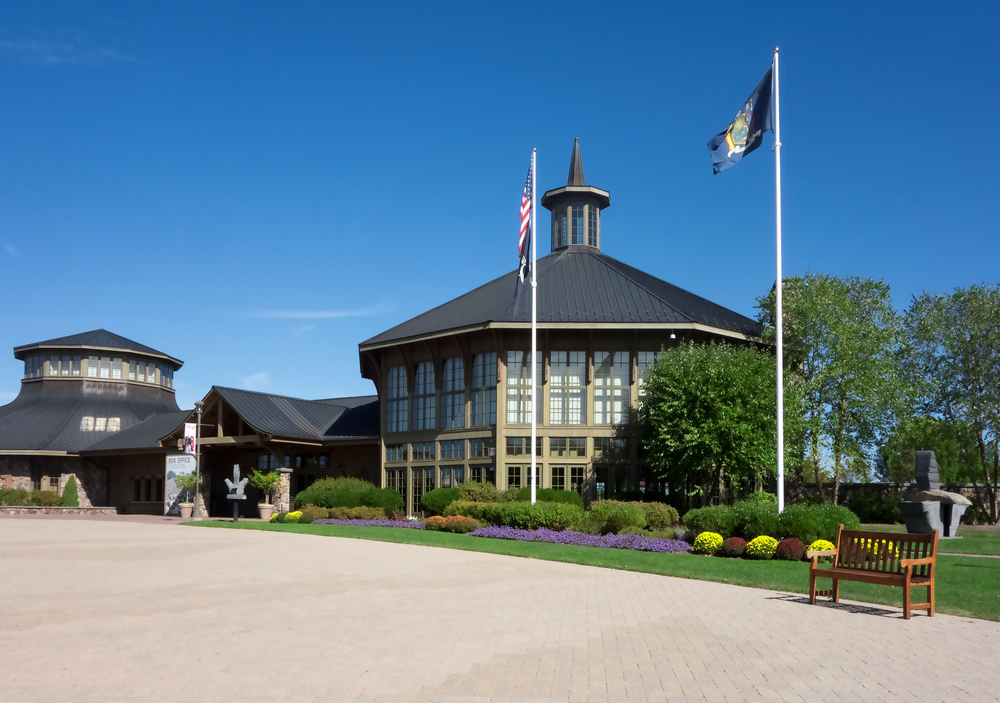 Woodstock
No list about reliving the sixties would be complete without including Woodstock. One place you’ll definitely want to visit is the Bethel Woods Center for the Arts which is located at the site of the famous 1969 Woodstock Festival. While you’re there, there are also plenty of other places to check out including exploring The Center for Photography at Woodstock and staying at Hotel Dylan. 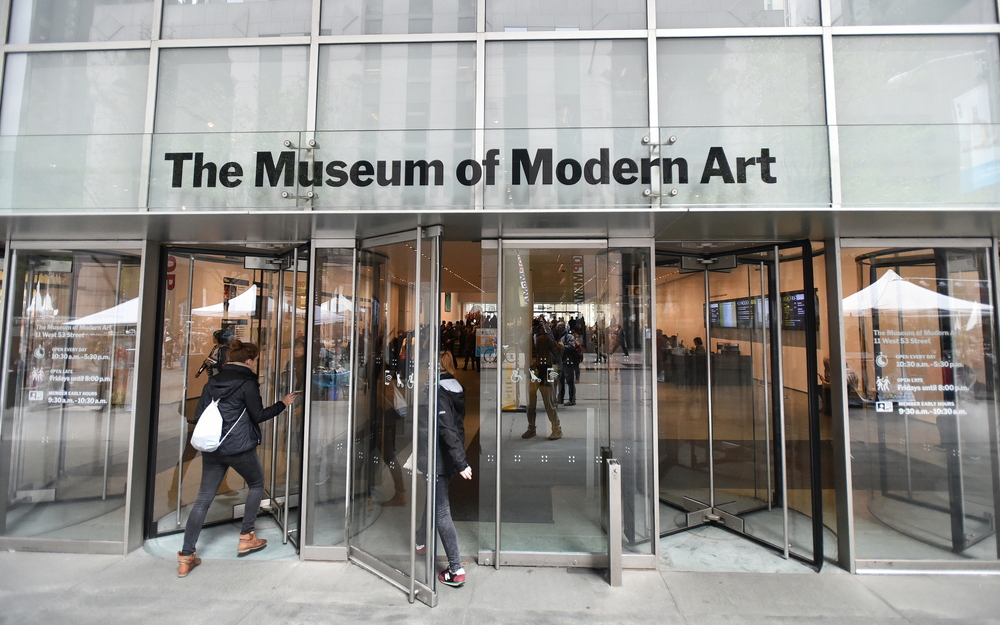 Museum of Modern Art
Until March 12, 2017, at the Museum of Modern Art in New York City is the exhibition From the Collection: 1960–1969. You’ll find a variety of works which include photographs, films, sculptures, and more. Each gallery focuses on a specific year, so feel free to take your time and do plenty of exploring. MoMA is open daily starting at 10:30 am. 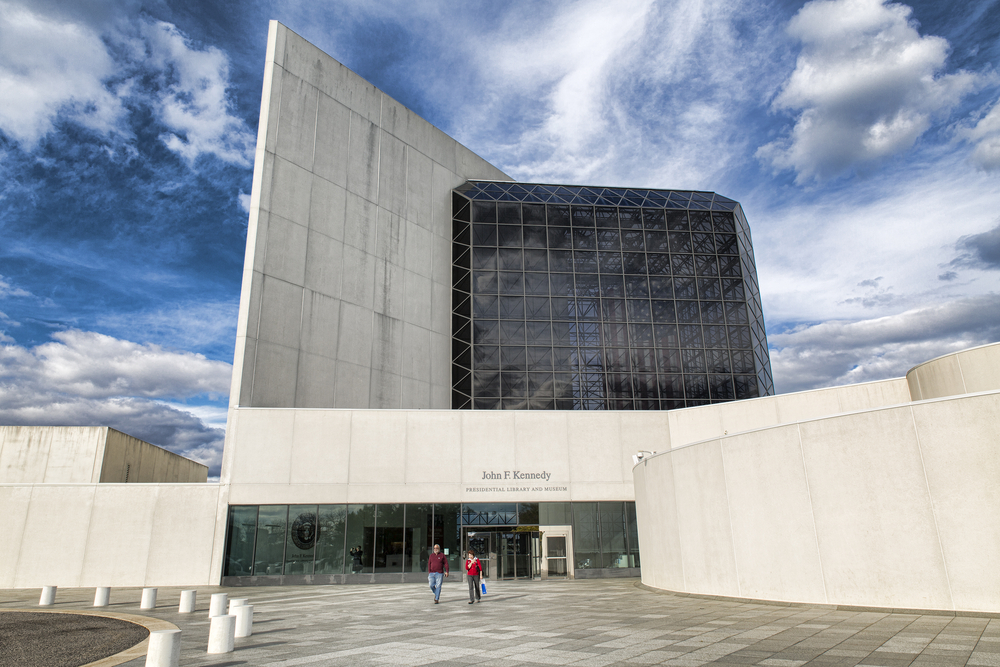 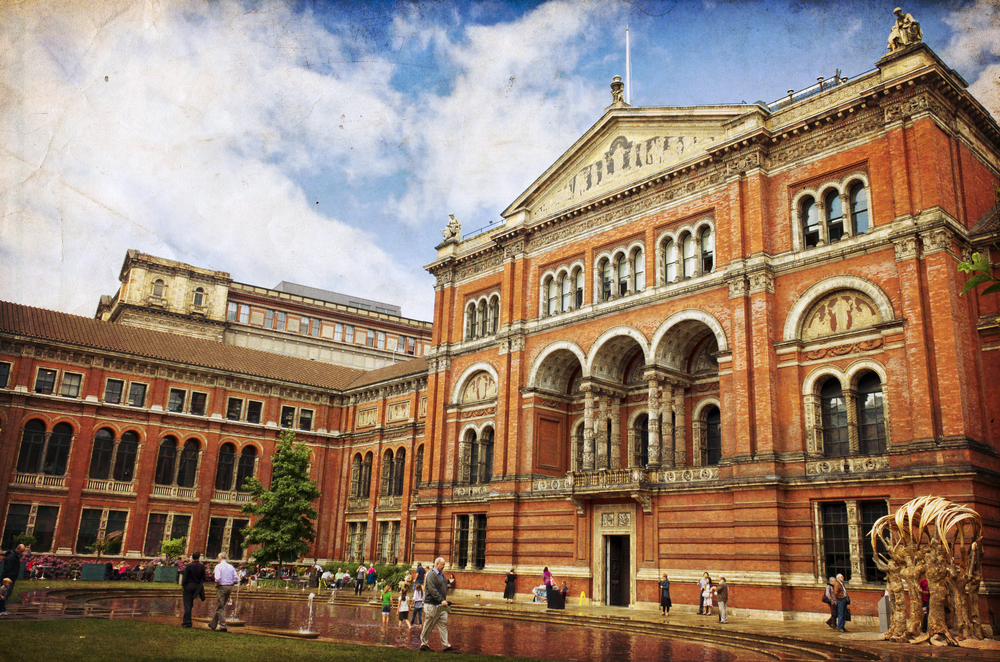 Victoria and Albert Museum
The Victoria and Albert Museum in London will have the You Say You Want a Revolution? Records and Rebels 1966-1970 exhibition that’s set to open in September 2016. It will focus on and explore how the 1960s have had an impact on our lives. Music, politics, film, and fashion are just some of the subject matters that are set to be featured. You can read all about the exhibition here and see some highlights.

Instagram
Can’t get to one of the aforementioned locations? No worries, because you’ll find several pages on Instagram that are devoted to the sixties. For example, you can peruse through the pictures on sixtiesdaily, 60s_world, and 60sgoodtimes. Don’t forget to click on each picture that’s of interest and read through the informative captions.

There is so much to love about the sixties, and just because the decade has been over for quite some time doesn’t mean you still can’t reminisce about how fantastic it was. Regardless of which subject matter you love, there are still plenty of opportunities to relive the decade as often as you desire. If you’re visiting one of the aforementioned places, make sure to check the schedule, especially if you’d like to attend on a holiday or during inclement weather, to see if they’re open.