Free Shipping In The U.S.!
SHOP
Home  /  Blog   /  Finding The Best Place To Celebrate The Fourth Of July 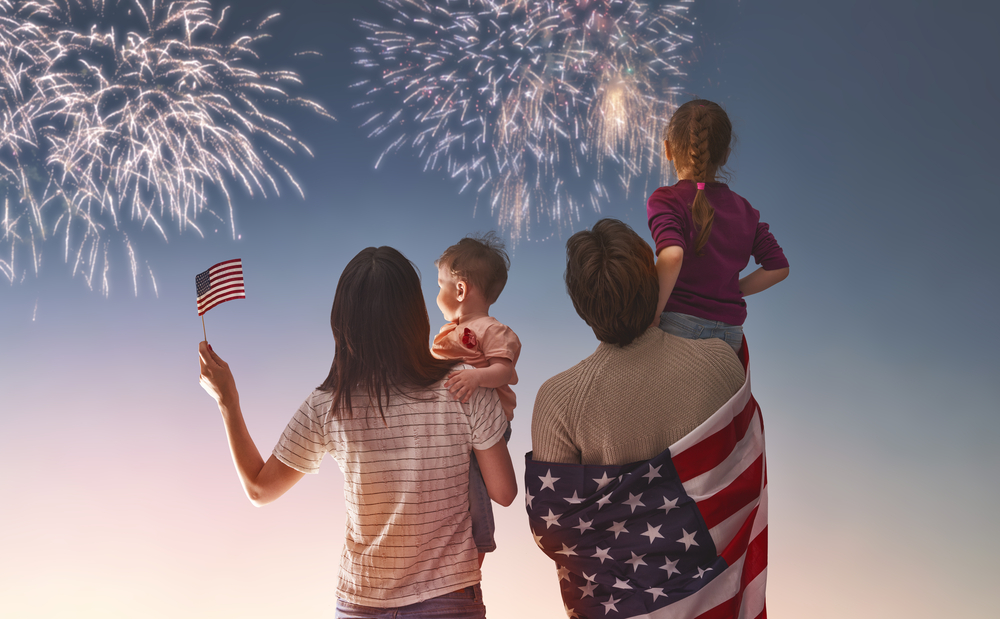 Finding The Best Place To Celebrate The Fourth Of July

The Fourth of July will be here before you know it, and it’s a day when many get together with loved ones, enjoy delicious food, watch fireworks, and have a good time. There are always a lot of events happening in honor of the holiday, so if you’ve decided you want to do something, it can be ideal to make your plans sooner than later. Not sure what exactly it is that you want to do? The following can help you come up with some ideas for how you should spend your Fourth of July.

Consider Staying Home
There are a lot of reasons some want to stay home on the Fourth of July. There are those who would just rather stay in and watch the fireworks from the comfort of their own home, they don’t want to leave their pets who are scared of fireworks, they’d rather not deal with crowds, or they would just rather host a party of their own at their place. Staying home is certainly an option rather than going out.

Think About How Far You’re Willing To Travel
Do you want to hop on a plane and go to a far-off destination? Not leave your home at all? There are also quite a few who would rather stay as close to home as possible for several reasons such as they don’t have the money to do something elaborate, they don’t want to get stuck in traffic, they’d rather not deal with traveling, or they’re worried about drunk drivers on the road. Think about how far you’re willing to travel and it can help you significantly narrow down your options. 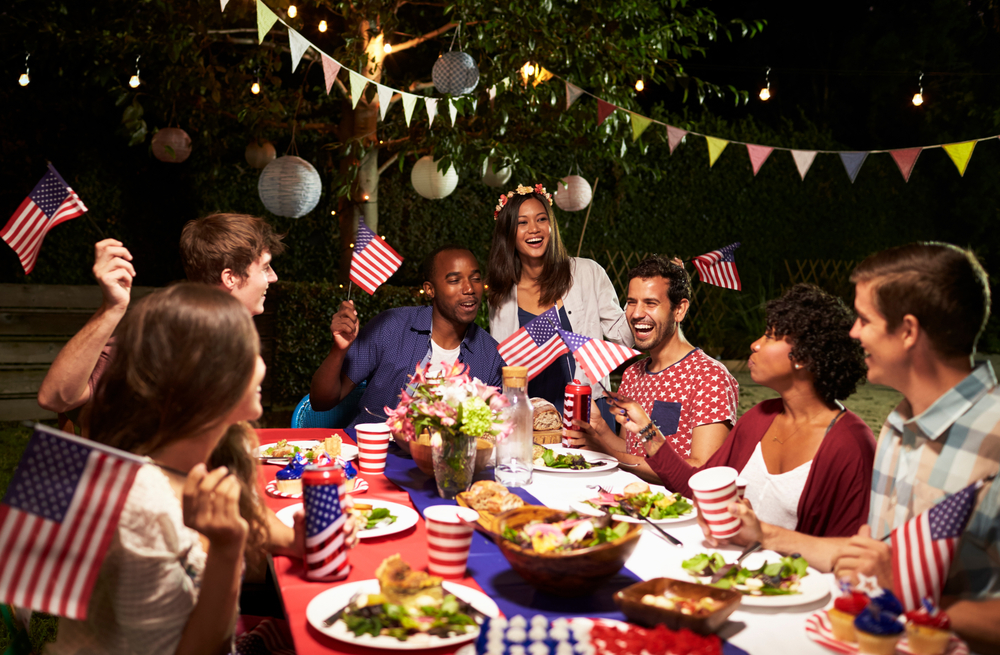 Decide About Land, Air, Or Water
There are plenty of options for what to do on the Fourth of July whether you want to spend your time on land, in the air, or on the water. For example, you could go to a park and watch the fireworks, take a dinner cruise, or take a helicopter tour while the fireworks are set to go off. Regardless of what option you choose, make sure it’s one that you know you’re going to have fun doing.

Consider Your Budget
Your budget obviously plays a huge part in what you’re going to do for the Fourth of July. For example, going to a park near your home to watch the fireworks is going to be a much cheaper option than taking a dinner cruise, and hanging out at home with your immediate family will likely be cheaper than hosting a gathering for quite a few people. Don’t worry because even if you’re on a limited budget, it doesn’t mean you still can’t have a fantastic time.

So what’s the best way to figure out what you should do for the Fourth of July? Sure you can check events in the area where you’d like to go, but above all, figure out who you want to spend it with and come up with a plan together. There’s nothing like spending a holiday with those you love while having a great time and making new memories.