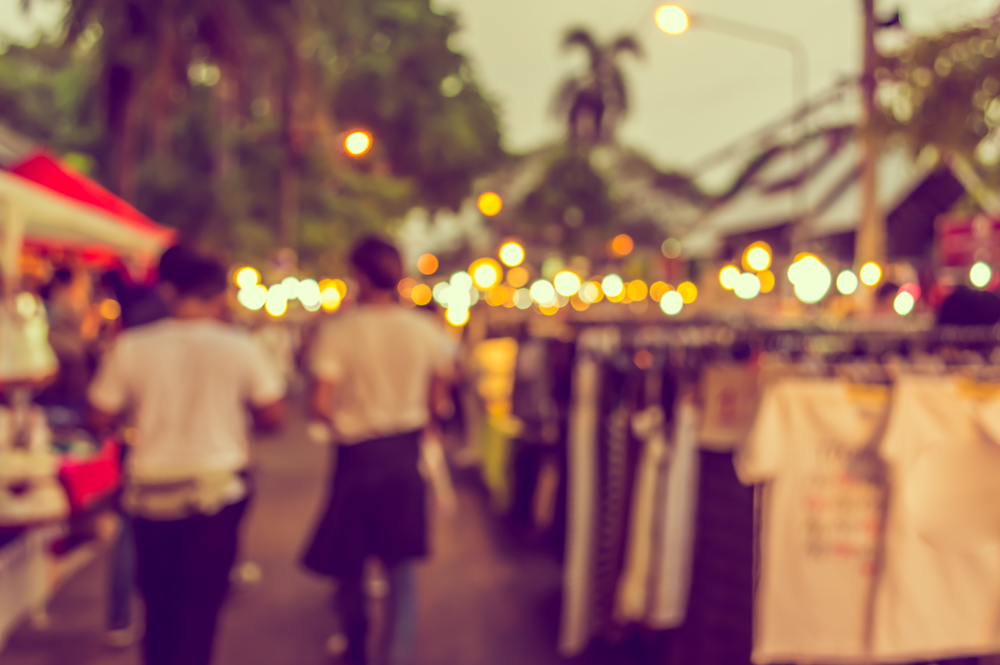 One of the best parts of summer in the United States is all the food festivals that take place from coast-to-coast. Considering September is when most kids are back in school and temperatures start to cool off, August is sort of the last hurrah to summer, hot days, and long nights, so attending a food festival (or several) is the perfect way to end the season. There are so many food festivals that it would be nearly impossible to list them all, but the following four are worth checking out in August 2016.

Los Angeles Food & Wine Festival
This year, the Los Angeles Food & Wine Festival is taking place from August 25-28 so you’ll have four full days to enjoy yourself. There are several events you can attend including Amazon Presents Eat the World with Emeril Lagasse on August 25 and LIVE on Grand hosted by Tyler Florence on August 27. With over 100 chefs and sommeliers in attendance, you’re in for one incredible experience.

Maine Lobster Festival
Love lobster? The Maine Lobster Festival from August 3 – 7 may be just where you want to be. Located at Rockland’s Harbor Park, there is plenty of lobster to be had as well as various other types of seafood including mussels, clams, shrimp, and scallops. There are also several events including an art show, carnival, The Great Lobster Crate Race, cooking contest, live music, and more. You’ll find something fun to do each of the five days of the festival.

The Austin Chronicle Hot Sauce Festival
We all know how hot it can get in the summer, but if you want to kick the heat up a notch in a good way, you may want to visit The Austin Chronicle Hot Sauce Festival on August 21. It’s the world’s largest hot sauce festival and there’s even a $1,000 prize going to whomever can finish the most wings in 8 minutes. Hot sauce, food, and live music while being in good company sounds like a pretty great way to spend an August day. Admission is free with a $5 donation or you can bring three non-perishable food items which goes to benefit the Central Texas Food Bank.

Now that you have an idea of just four food festivals you can attend in the United States in August, it’s time to pack a bag and bring your appetite and get ready for a fun way to end the summer.