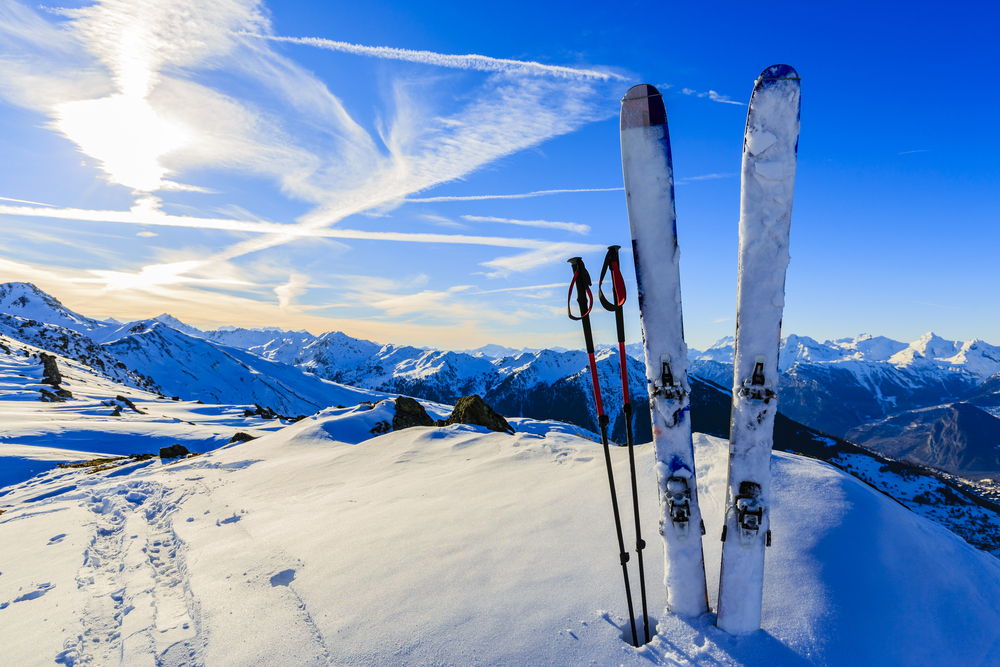 There’s so much more to Las Vegas and the surrounding area than just gambling. While it can be a fun activity, there’s an incredible amount of other things you can also see and do in and near the city, such as skiing and snowboarding. That’s right, you can hit the slopes during the day and it’s all only within a few hours from the Las Vegas Strip depending on where you go. The following are three options to consider whether you live in Vegas or you’re just visiting.

Lee Canyon
Located approximately an hour from the Las Vegas Strip is Lee Canyon – also referred to as the Las Vegas Ski & Snowboard Resort – with The Resort on Mount Charleston set only minutes away. In addition to skiing and snowboarding, you can also go hiking, snowshoeing, tubing, and then some. You can even grab some food after a long day of fun. Lee Canyon is open from about early December through March, seven days a week, from 9 am to 4 pm.

Eagle Point Resort
Located in Beaver, Utah, it’s at Eagle Point Resort where you can get some skiing and snowboarding in in just under 4-hours from Las Vegas. You can ski on more than 600 acres and there are dozens of runs, so you could easily spend quite a bit of time there doing some exploring which you’ll certainly want to do in an area so beautiful. Lodging is available on site as is the Eagle Point Resort Bar & Grill so you can grab some food. 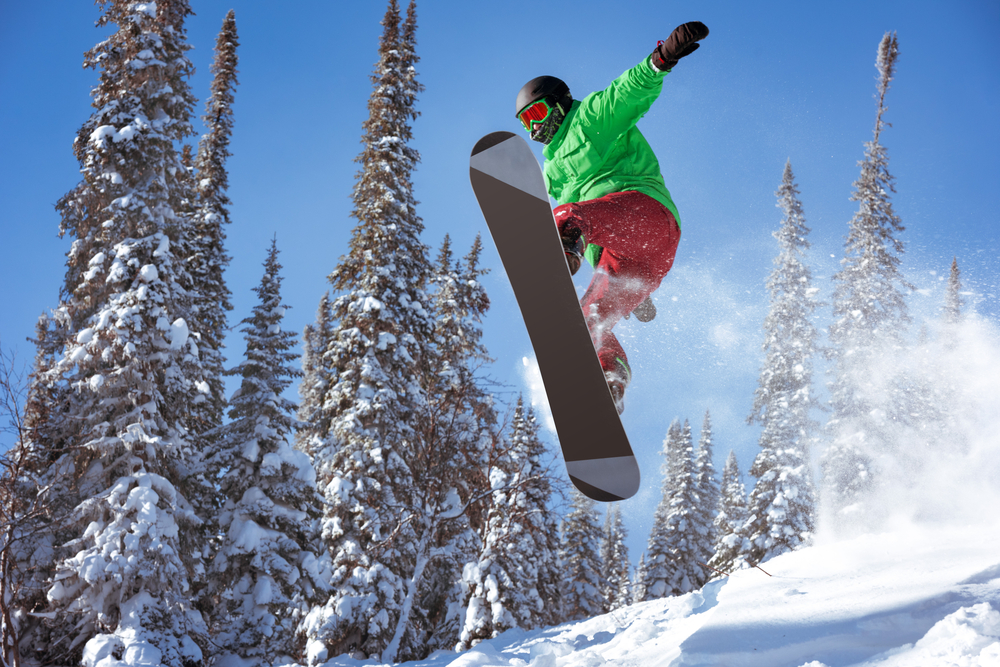 Brian Head Ski Resort
From skiing and snowboarding to hiking and tubing, there is plenty to do at Brian Head Ski Resort. They’re located in Brian Head, Utah, which is about three hours from Las Vegas. It consists of over 650 acres and more than 70 runs, and they have an average snowfall that’s more than 360 inches, so there’s something for everyone whether you’re just starting out on the slopes or it’s been a part of your life for decades. The winter season ends on April 16, 2017, so there is still plenty of time to see what the resort has to offer. When you get hungry, there are several places where you can stop and get food.

There are a few things to keep in mind when you’re planning on going skiing and snowboarding near Las Vegas. The first is that you don’t need to be an expert to do so. There are lessons available from professionals who can help you figure out the ins and outs so you, too, can enjoy getting out in the snow. You’ll also likely be able to buy or rent equipment during your visit. The next is that it’s important to read through all the financial aspects before making your reservations. This includes everything from learning about available package deals to finding out what happens to your reservations if the resort has to close for inclement weather.

Speaking of which, the weather is unpredictable and the resorts, unfortunately, cannot control it. It’s for this reason that you should always check their website before venturing out to ensure that they’re actually going to be open on the day you wish to go. You don’t want to go all the way there to ski or snowboard only to find out it’s not possible. Lastly, enjoy your time out on the slopes!