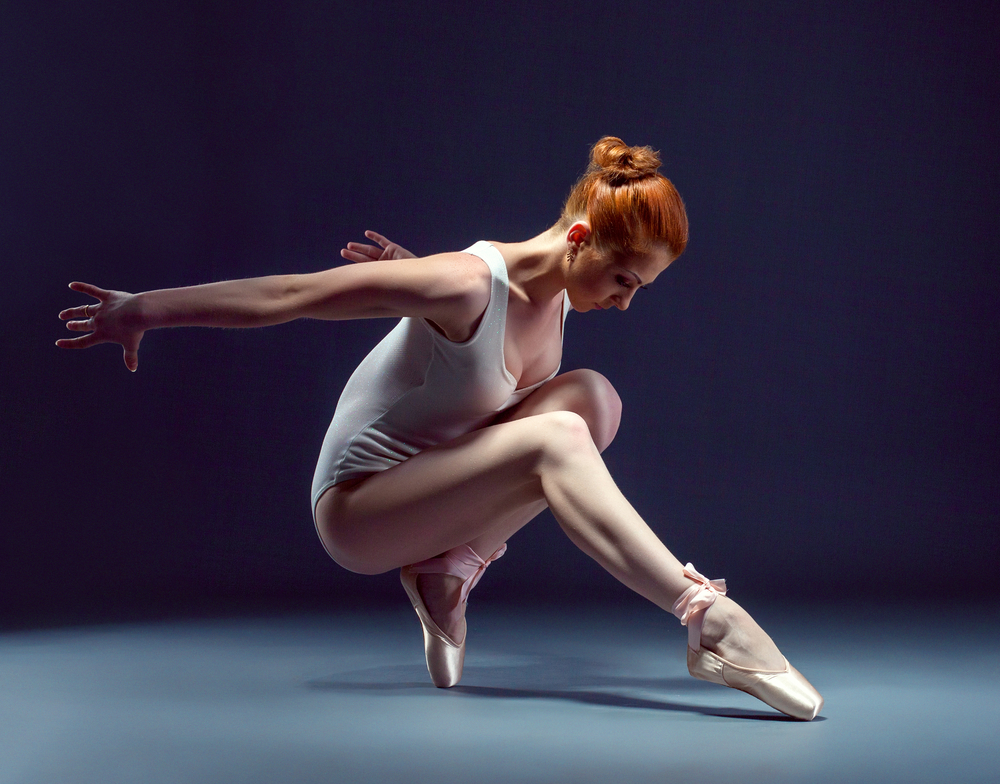 Love the arts? We do, too! It’s one of the reasons we’re so excited about the Fertile Ground 2017 festival that’s going to take place in Portland, Oregon, and considering it lasts 11 days – from January 19 to 29, 2017 – there is plenty of time to enjoy all that the arts scene has to offer. It’s an incredibly special festival that is well-worth checking out. Ready to discover a little of what it’s all about so you can decide if you’re going to pack your bags and make the trip? Check out just some of the information below about the Fertile Ground 2017 festival.

The Events
Workshops, readings, theatrical performances, dance performances, and more are just some of what you’ll experience at the Fertile Ground 2017 festival, and they’re new works! There are a multitude of events from which you can choose, so you certainly have an option of whether you want to attend one or more. Consider it a chance to learn something new, celebrate new works, expand your knowledge, and become more in tune with the fantastic Portland arts scene.

Ticket Prices
There’s no one set price for each performance; they vary. However, the prices are quite affordable, and some performances are even “pay what you can” but offer a suggested price amount. Some events are also offering discounts for students and seniors, so make sure to bring your ID with you to the door just in case it’s requested. While you may be able to get your tickets at the door, you might want to consider getting them in advance either online or through producing companies. 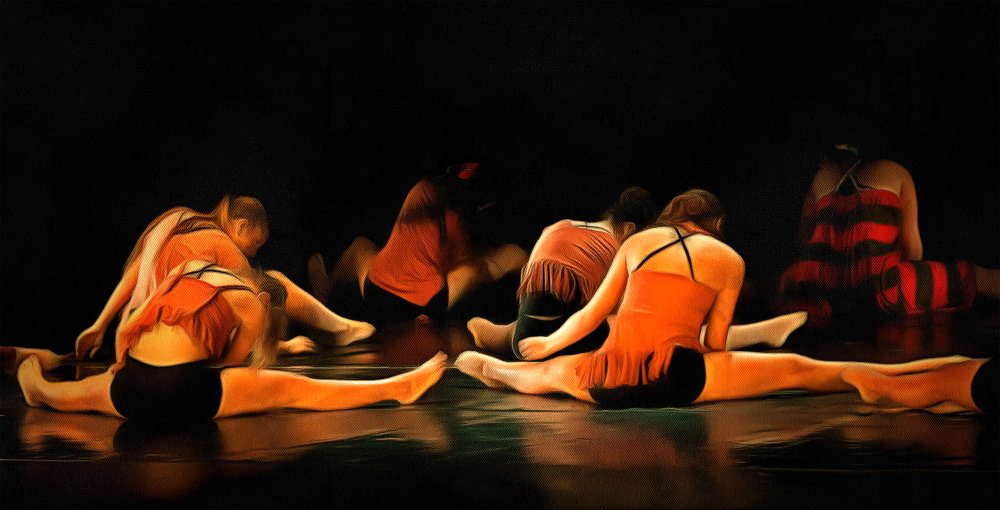 Festival Pass
So let’s say you’re thinking of attending more than one event. In that case, getting a festival pass may be the right move for you. It costs $50 (you can get one for yourself or give it as a gift), and it’s basically a ticket to all the participating events, however, you still need to make reservations for each event you want to attend. First, you should know that there are (usually) 20 seats each performance that are specifically for those who are pass holders, so if you want to go and make sure you have a seat, you’re better off making reservations in advance. Additionally, you can’t order your tickets until January 3, so if you’re interested in doing so before then, you’re going to have to hold out just a bit longer unless you buy individual tickets.

Venues
There’s not one set venue where the Fertile Ground 2017 festival is going to take place. For example, just some of the places where events are happening include the Multnomah Arts Center, the Fifth Avenue Cinema, Shout House, Northwest Children’s Theater and School, Yoga Refuge, and Polaris Dance Theatre. Make sure before you buy your tickets that you take a look at the venue at which the event is going to be held so there are no surprises.

Keep in mind that not all of the events run throughout the duration of the festival. Many run only a short time, so peruse through the dates as soon as possible if you’re interested in attending the Fertile Ground 2017 festival in Portland, Oregon.