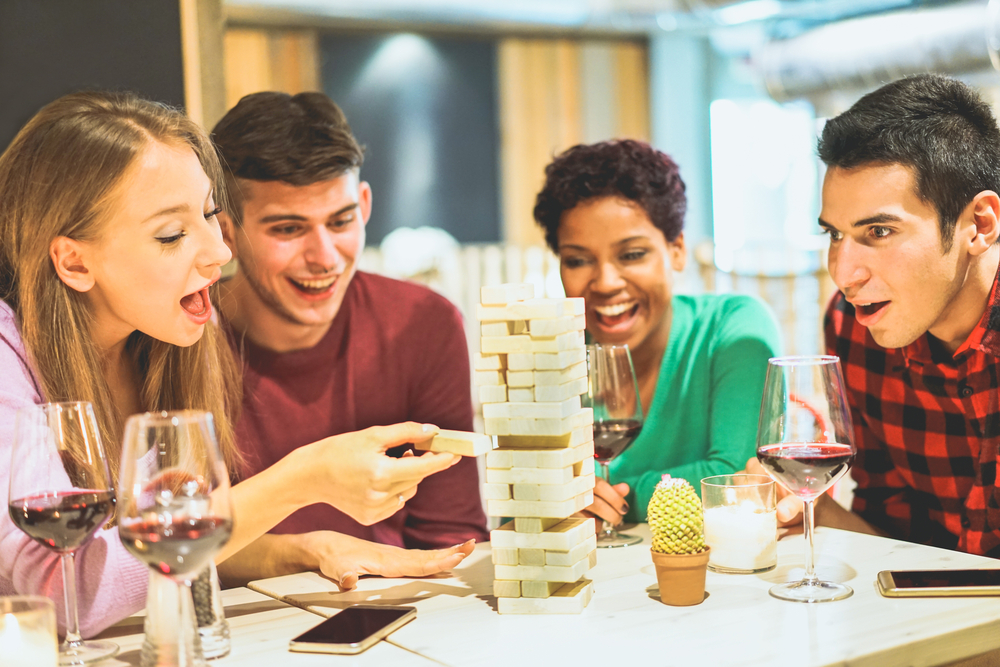 If you’re into interactive entertainment, then you’re definitely going to want to check out the London Games Festival in 2017. It’s expected to attract tens of thousands of visitors and with good reason: it’s a chance to learn more about interactive entertainment whether you’re involved in the industry on a professional level or you’re a consumer. Interested in going? Check out the following information to get an idea of what to expect if you’re looking to attend the London Games Festival in 2017.

When and where
The festival is set for March 30 to April 9 in London. There’s not one set venue the event will take place, especially considering there is also the London Games Festival Fringe which is a complement to the festival and consists of a variety of different events (think product launches, workshops, etc). While some events have been announced, not all have been as of yet.

However, it has been announced that Now Play This: The Exhibition will take place from April 7 to 9 at the Somerset House. Just two of the features of the event include the Board Games Showcase on April 8 and the Strange Controllers Showcase on April 9. Another highlight of the London Games Festival is EGX Rezzed which will take place at Tobacco Dock from March 30 to April 1. Keynote speaker is Ken Levine. On April 1, there’s also the Dear Esther Live event which takes place from 7pm to 9pm at The Church of St John-at-Hackney. Ticket prices for that event are only £20.

BAFTA Games Awards
Set to take place on April 6 is the BAFTA Games Awards which is your opportunity to learn about who all the big winners are – in person. If you’re interested in attending, the prestigious event will be at Tobacco Dock and you must be 18+. To attend the ceremony only, which lasts approximately two hours, the cost of a ticket is £60.00. Take note that there are rules to adhere by including a dress code, so check them out before purchasing your tickets.

Games Finance Market
We’d be remiss if we didn’t mention the Games Finance Market which happens from April 4 to 6 at The Grange Hotel. Essentially it’s a chance for 60 investors and 60 games companies to meet, get to know each other, make contacts, learn about new and exciting developments, and potentially have discussions that could change the gaming world. It’s a great opportunity for all those involved.

Keep in mind that, yes, the 2017 London Games Festival is a fantastic experience with a lot of fun to be had, but it’s also a chance to get to know others whether it’s fellow consumers or those who are professionally involved in the industry. You never know what the future holds. Lastly, if you have a question, don’t hesitate to reach out and ask before you buy your tickets! Check out LondonGamesFestival on Twitter to stay up-to-date on the latest information.