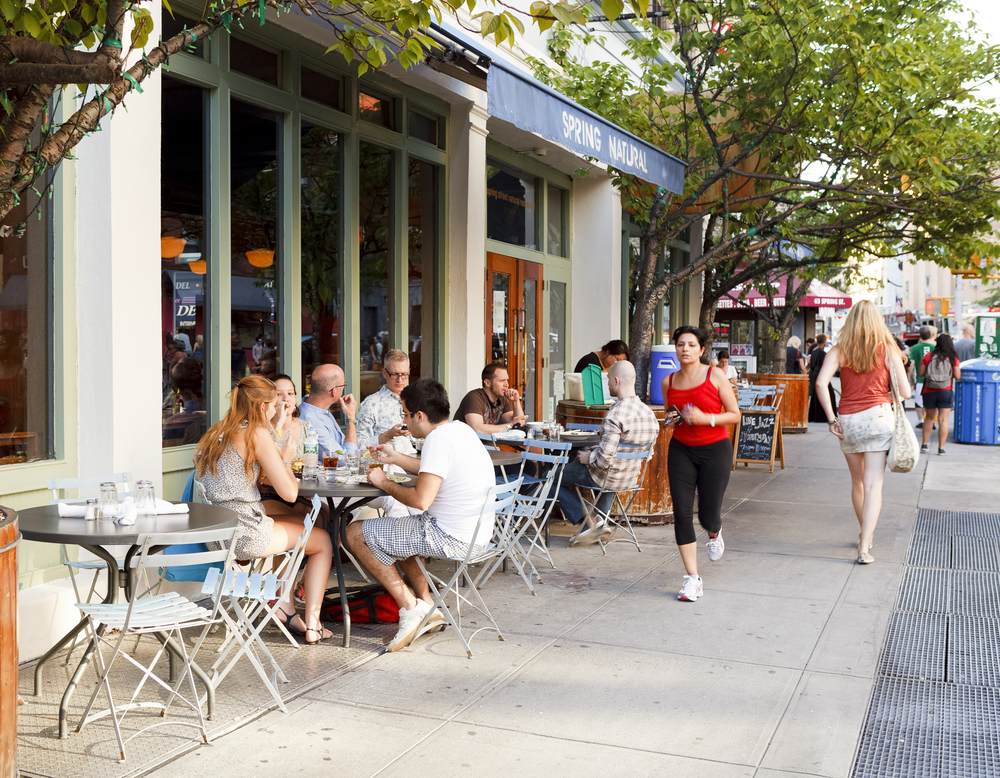 SoHo – New York City, New York, United States
SoHo is a historic, but still incredibly relevant, neighborhood that once was a supremely artistic neighborhood during the pinnacle of Andy Warhol’s career. The Mercer Hotel is one highly sought after destination that attracts fashion-forward celebrities like Kanye West. SoHo has been considered a shopping mecca for years with design houses like Patrik Ervell and boutiques like Opening Ceremony. SoHo is one of the absolute coolest street style scenes thanks to the creative vibe and streetwear stores like The Hundred and Stussy.

El Raval – Barcelona, Spain
Barcelona is no stranger to fashion and it regularly makes appearances on the Global Language Monitor’s annual most fashionable cities in the world list. The El Raval neighborhood takes fashion to a new level with the street style scene and features other stylish locations like the Museum of Contemporary Art, the vegetarian restaurant Sesamo that uses only organic produce and the Bar Marsella, where you can enjoy absinthe on tap. The street style scene in El Raval is known mostly for its impressive display of vintage fashion put together in modern ways. 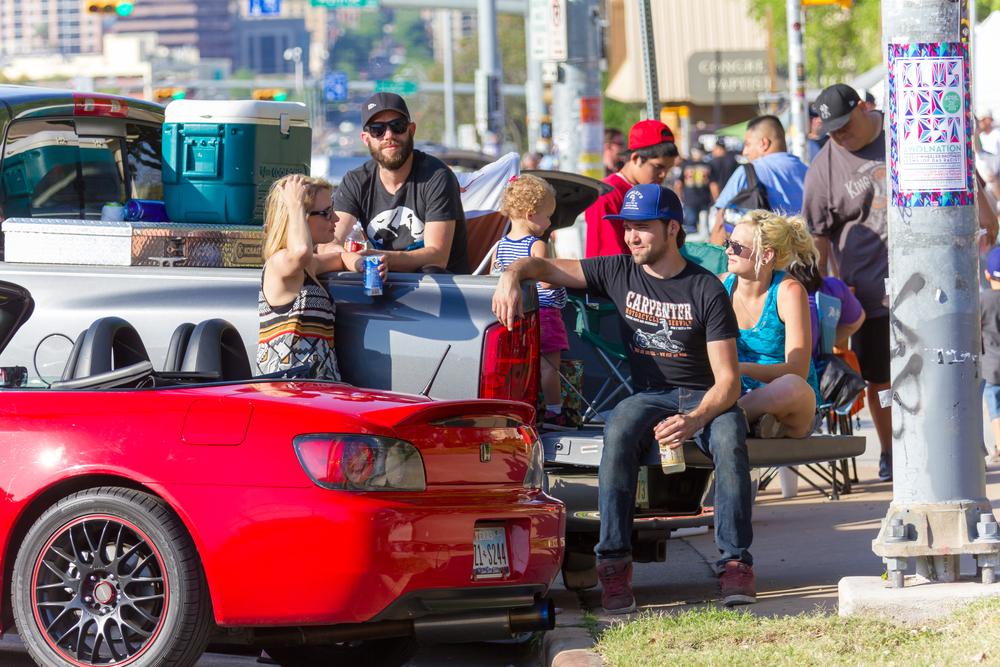 South Congress Avenue – Austin, Texas, United States
The state of Texas may have a reputation for cowboy boots and big hair, but Austin is another city that has shown up among the Global Language Monitor’s most fashionable city lists. One of the most famous attractions of South Congress Avenue is Uncommon Objects, the antique store that sells only the most interesting and creative antiques and vintage items. The vintage theme of South Congress Avenue continues with the famous Lucy In Disguise and Electric Ladyland. It’s been rumored that Bob Dylan frequented both of these vintage hot spots. Street style is everywhere in this quirky area of Austin and Jo’s Coffee is a local establishment that keeps the area fashionable by sponsoring fashion shows for local designers.

Surry Hills – Sydney, Australia
Surry Hills is considered to be the major hotspot for Sydney fashion with stores offering clothing in all styles from vintage to the latest pieces to come out of Tokyo. Crown Street in Surry Hills is the place to gaze at the coolest street style with its abundance of trendy bars, restaurants and coffee shops. Dear Pluto is one of the hottest shopping destinations for retro fashion while Holy Kitsch! offers customers an assortment of fashionable art and collectibles. 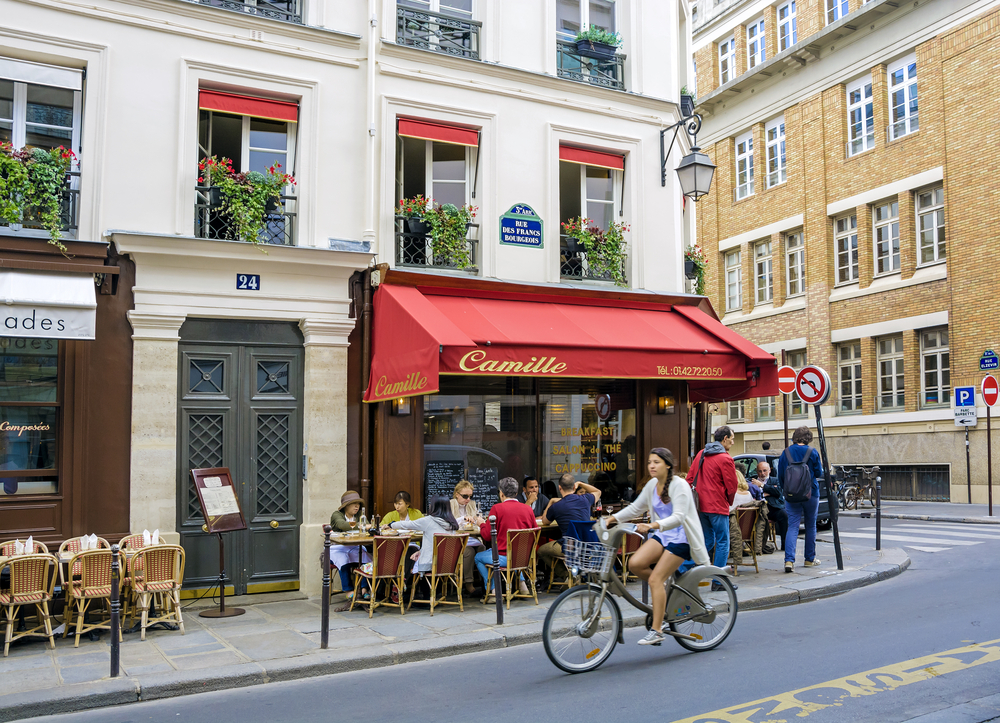 Le Marais – Paris, France
You know a spot has intense street style and fashion sense when it is known as the fashion capital of one of the fashion capital’s of the world. Le Marais is considered to be the most stylish spot in Paris and has cemented its place in the fashion world following restorations to the area after World War II. Le Marais is home to both the highest couture fashion houses and low-end, but incredibly stylish gear making it a perfect spot for creating street style. Le Marais is also home to countless galleries and restaurants and features the hotel at Les Jardins du Marais that features impeccable gardens with a cool art deco twist.

Street style has continued to rise in popularity and is becoming a prominent staple in influencing the fashion community. When you want to be inspired by some of the best street styles in the world, check out any one of these insanely cool street style neighborhoods.