Free Shipping In The U.S.!
SHOP
Home  /  Blog   /  Healthiest Places in the World

Healthiest Places in the World

Whether you want a refreshing vacation away from it all, or idea for a place to move to for long term healthier living, understanding what makes a place healthy to spend time in and learning where on the planet might be considered the “healthiest” places to be can be quite advantageous for your well-being.

Today, Vine Vera would like to go over some of the healthiest places on earth, and what makes them so healthy, so that you’ll have a few idea to plan your next move or relaxing vacation. 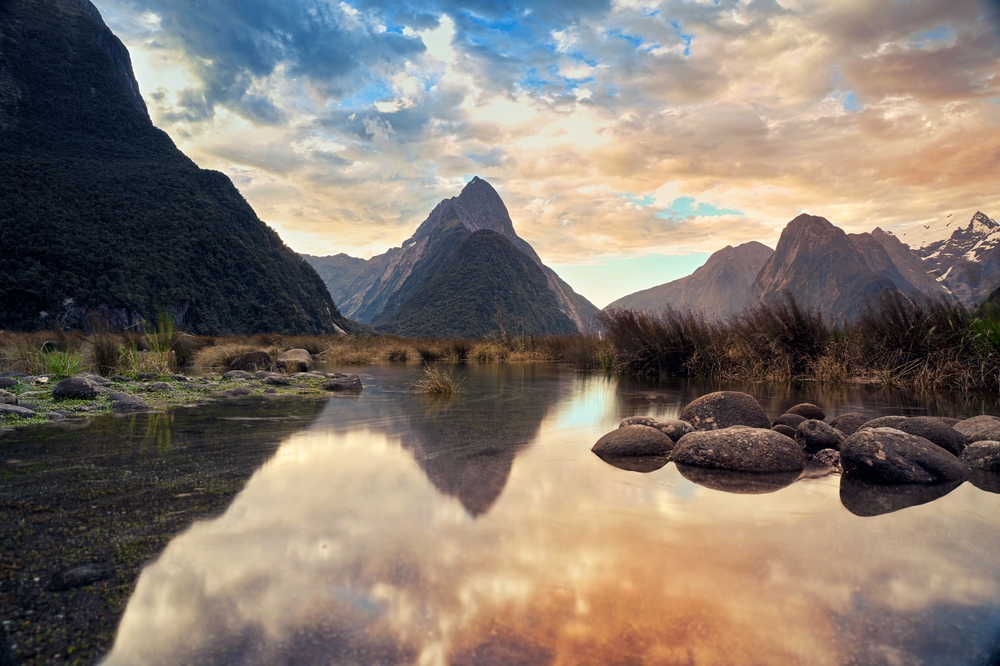 The Entire Country, New Zealand
Not only is it beautiful (and the filming site for most of the Lord of the Rings!), but New Zealand is also an incredibly healthy country to live in. Residents engage in an active, low-cost lifestyle that tends to keep everyone moving, and the country as a whole has an average life expectancy 2 years higher than the US. With such a beautiful landscape, clean air, and everyone around you always seeming to be out doing something active, it’s hard not to join in. Further, nobody lives farther than 90 minutes away from the ocean on New Zealand, which is a huge boon for the nation’s mental health and rich, healthful seafood-heavy diet. 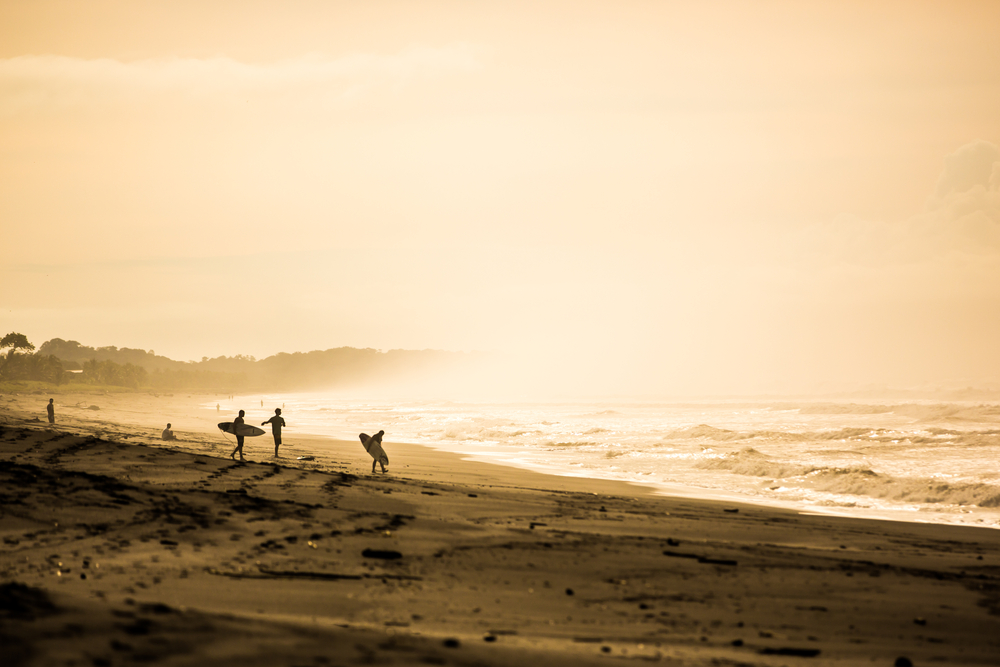 The Nicoya Peninsula, Costa Rica
An 80-mile strip of land near the Nicaraguan border, Costa Rica’s famous Nicoya Peninsula is well known for its excellent mental health and well-being compared to much of the world. Costa Rica, in general, has fantastic economic security and healthcare, and this peninsula, in particular, is characterized by a strong desire to live life to the fullest, apparently instilled by the elders of the area and their plan de vida (reason to live) philosophy. The area also boasts calcium and magnesium rich water along with loads of delightful fresh food. 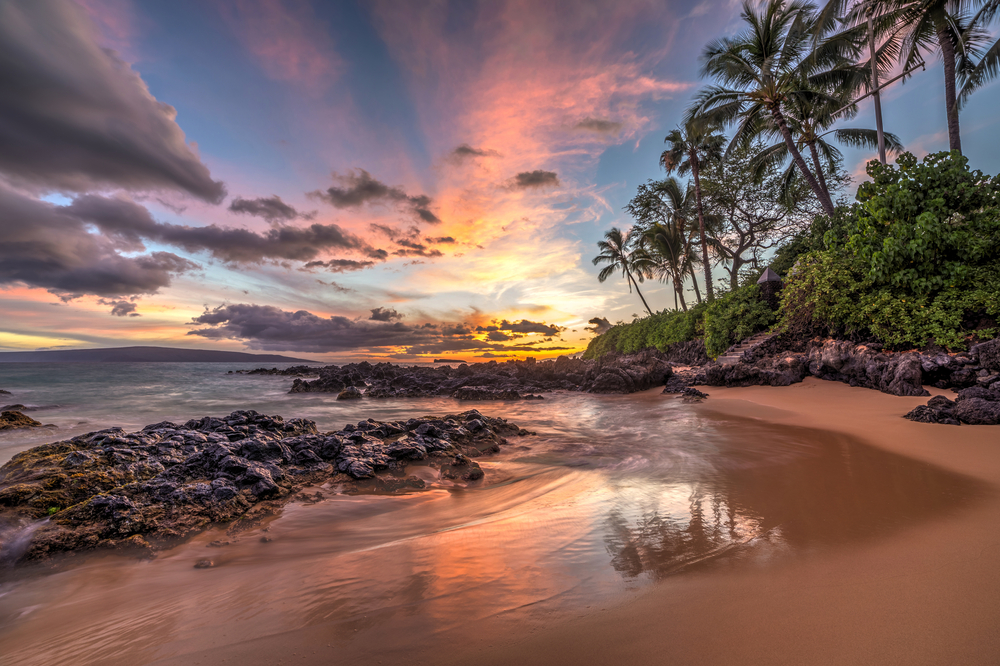 Hawaii, United States
Not interested in moving or traveling abroad? Understandable; it is quite a venture. If you’d rather remain a US citizen (if moving) or vacation without a passport (if just visiting), you’ll want to come to Hawaii for sure. You might expect that its beautiful, low-pollution tropical island location would be the main reason for this—and it’s certainly a big contributing factor—but Hawaii is considered the healthiest state in the United States because of its dedication to promoting excellent health through policy. Nearly all Hawaiians are medically ensured owing to a robust and benevolent healthcare system (only 6.2% of Hawaiians were uninsured last year, second-best in the nation). Hawaiians are also the least likely of all Americans to smoke, and the island chain’s tropical setting and beautiful natural landscapes make it very serene and relaxing when it comes to mental health. Further, Hawaii’s rates of preventable hospitalizations, cardiovascular deaths, and cancer deaths are all among the lowest nationwide. All these factors combined make Hawaii an exceptionally healthy place to live, and the very best option if you want to stay in the U.S. and still live in an incredibly healthy place.