Free Shipping In The U.S.!
SHOP
Home  /  Blog   /  What You Need to Know About Base Tans – Vine Vera Reviews

What You Need to Know About Base Tans – Vine Vera Reviews 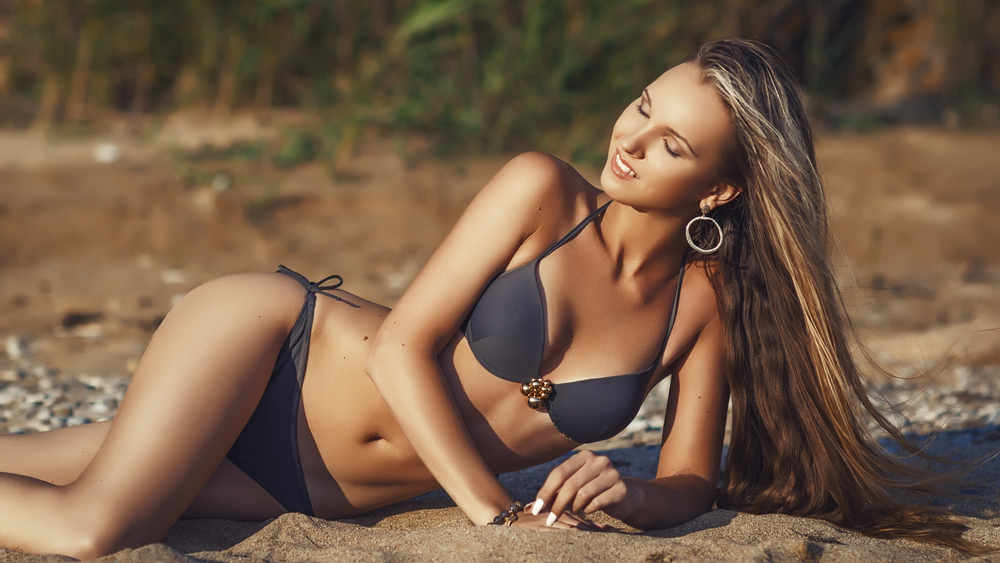 No one knows how the base tan concept first gained popularity, but it seems as if almost everyone contemplates getting one before going for that sun-kissed vacation today. The myth about base tans states that getting a base tan before a beach vacation helps you prevent your skin from sunburns. But how does one get a base tan? In most cases, people hop over to the nearest tanning salon, unless there’s an option to sunbathe at home. To give you the complete lowdown on base tans, VineVera turned to a study that was recently published in the Photodermatology, Photoimmunology & Photomedicine Journal.

According to this study, people who get a base tan before going for a vacation are more likely to get a sunburn when compared to people who don’t tan before their vacations. The study examined 163 college students who went for their spring break trips to sunny locales around the planet. The ones who had tanned indoors prior to their vacations were the ones who were more likely to come back with a sunburn, despite the “prep work” done at the tanning salon.

John Lowe, MPH, PhD, the co-author of this study, mentions that most people wrongly believe that a base tan can protect the skin from skin cancer and a sunburn. He believes that the theory is entirely bogus, particularly when it comes to skin cancer protection.

Once the skin starts to change its color, you need to see it as a sign that the UVB rays have already damaged the DNA present in your skin cells. The damaged DNA can cause the cells to mutate, and in some cases force them to multiply into skin cancer. In other words, tanning to protect your skin from skin cancer is the same as smoking to protect your lungs from lung cancer. The theory simply doesn’t make any sense! 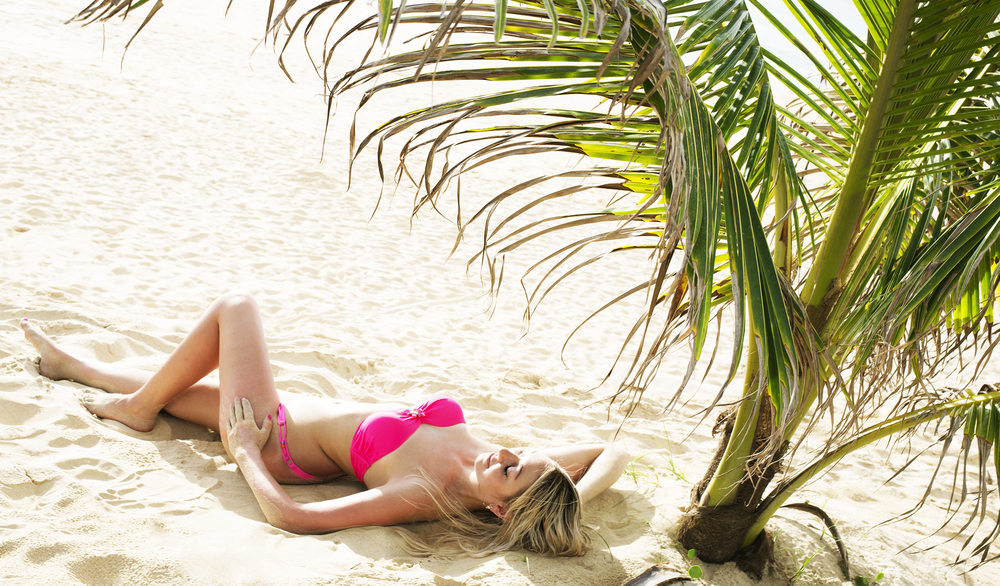 When it comes to protecting the skin against sunburns, the theory isn’t as bad. Since the base tan leads to a change in the color of your skin, it means that your skin has already produced some amounts of melanin which can help in filtering the sun’s rays. However, scientifically speaking, this protection would not be more than that offered by an SPF 4 sunscreen. In other words, it is entirely useless as it cannot protect the skin from premature aging or the carcinogenic effects of the sun’s rays.

Moreover, base tans also give us a false sense of safety, which makes us ignore sunscreens even more or lets us believe that it is okay to spend more time under the sun. This ultimately leads to an increased scope of sun damage and sunburns.

To sum up the whole base tan dilemma, sun-kissed skin might not burn at the same rate as pale skin, but this doesn’t mean that it offers a legitimate level of protection against the UVB rays. Moreover, base tans are a sign that you’ve already damaged the DNA of your skin and need to be extra careful going forward.

With very little evidence to support the idea of a base tan, Vine Vera recommends you to fall back on traditional and proven methods of preventing sunburns. A few sessions of indoor tanning will not save your skin from sun damage, but wearing an SPF 30 sunscreen, a broad-rimmed hat and sunglasses certainly can. Plus, the risks that are associated with long term tanning always outweigh any possible advantages that base tans may have to offer.