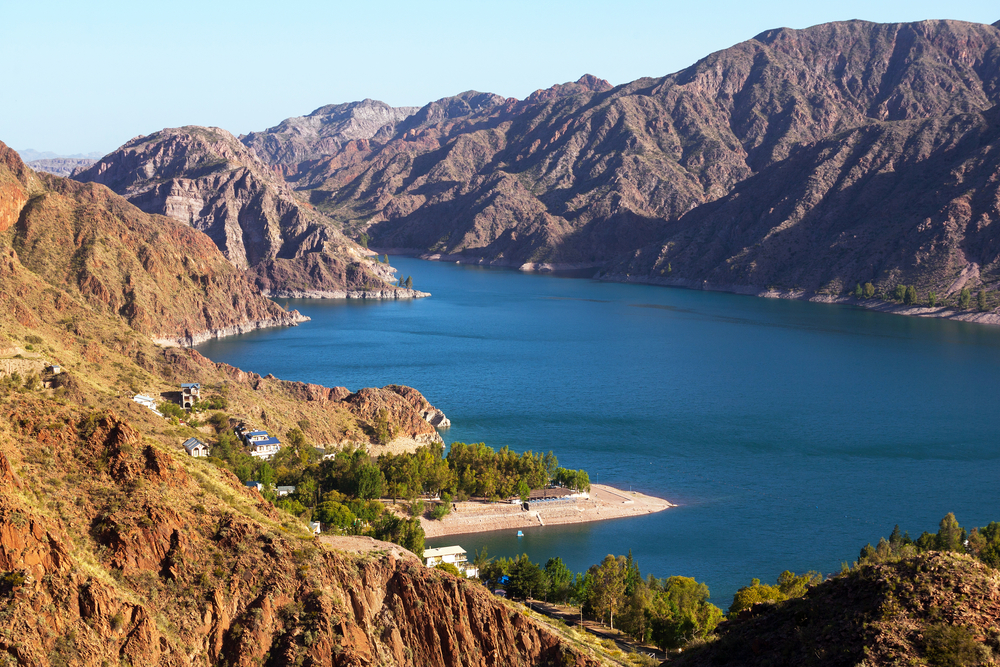 As we’ve mentioned before, the distinctive Malbec wine varietal is definitely worth having in your life. It surprises a lot of people to hear that it’s only been in vogue, so to speak, for about ten years, but it’s really exploded in popularity such that it’s pretty much ubiquitous as a tasty, fruit-driven and spicy red wine delight.

You can always head to your local liquor store and pick up some Malbec, or even order a few bottles over the Internet, but what if you want to see the regions that made Malbec, what it is, and taste firsthand what makes the wine so great? If this sounds at all appealing, you might just be interested in taking a Malbec-focused wine-tasting vacation abroad. Vine Vera wants to make sure that if you do go this route, you’ll be well-prepared to make the most of it, so we’re putting together a two part Malbec travel guide. Part one is below, and shows you around the province of Malbec, Argentina, the area that first popularized the varietal.

Malbec and Mendoza
While the Malbec grape originated in France, and French winemakers in Cahors, France were the first to make the grape into pure Malbec wine, it didn’t enjoy the ubiquitous presence and popularity in the world of wine that it does today until Argentine winemakers brought Malbec cuttings home from France and planted them in Mendoza, where they rapidly took to the Argentine soil as if they had always been meant for it. Unlike French soils, which made Malbec prone to rot and disease, Argentine earth and climate were perfect for the vine. 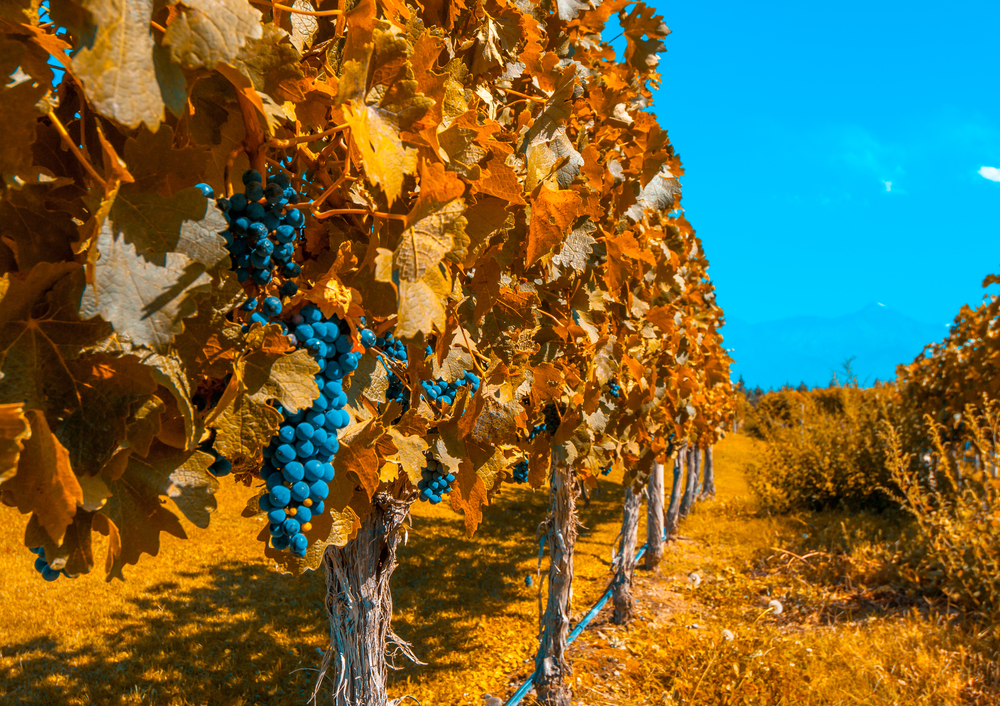 Where to Go for Wine
If you travel all the way to Argentina to try their iconic wine, your main concern will of course be finding the best vineyards and trying a variety of wines, but especially a variety of vineyards’ takes on Malbec.

If you hunt around, you should find some nice vineyards all over the province, but if you really want to try a lot of top-tier Malbecs, you’ll want to head to Mendoza city, the capitol of Mendoza province. There, you’ll be delighted to learn there’s an attraction in town called the “Wine Route” that will allow you to travel through several wineries and taste the wines each of them make, which makes things a lot easier. You’ll also want to look for guided tours of vineyards so you’re sure to see all the relevant sites.

What to Do
Your main reason for traveling so far south might be the wine, but if you’re there anyway, why shouldn’t you take advantage of that and see what else there is to do? Mendoza city especially has a variety of fun attractions you might want to hit up, so do be sure to look for guided tours of the city! This will ensure you see what’s of most note and don’t miss too much, if anything. Besides good wine, the city of Mendoza is known for its unique culture, cafés , and several fascinating museums. You’ll also find a variety of outdoor activities like mountaineering, skiing, and river rafting are accessible near the city.